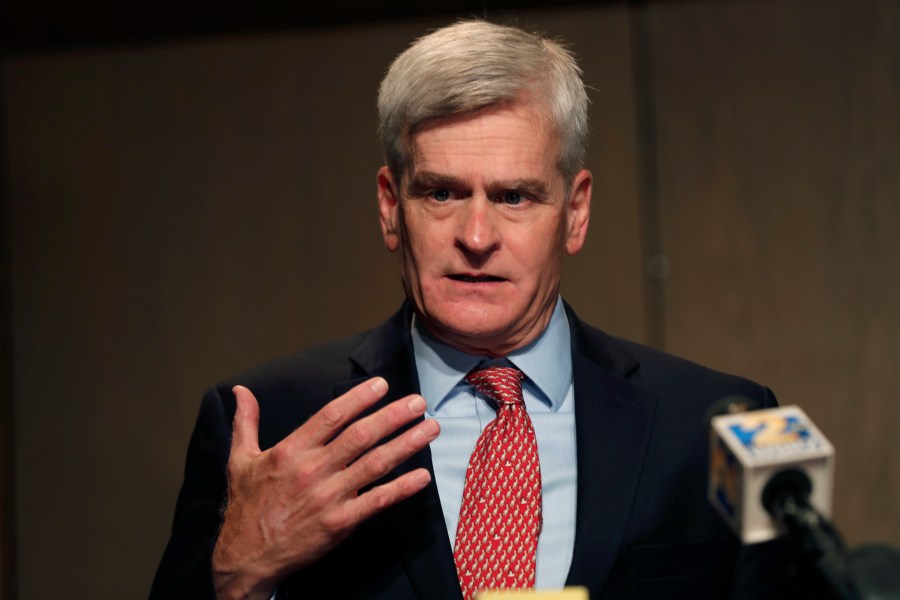 BATON ROUGE, La. (BRPROUD) -- Louisiana Senator Bill Cassidy says he will soon announce whether he will be running for governor of the state.

Cassidy said his announcement regarding his decision to run for Louisiana governor is coming later in the week.

"I've made a decision. I'll be making that announcement later this week," said Cassidy in a call with media.

As more and more races are being called across the country, control of the House and the Senate is starting to take shape.

Republicans have gained seats in the House and are poised to remain in control but it appears the Democrats will remain in power in the Senate. Cassidy said while it's not the outcome he wanted, he's still encouraged by the midterm election results.