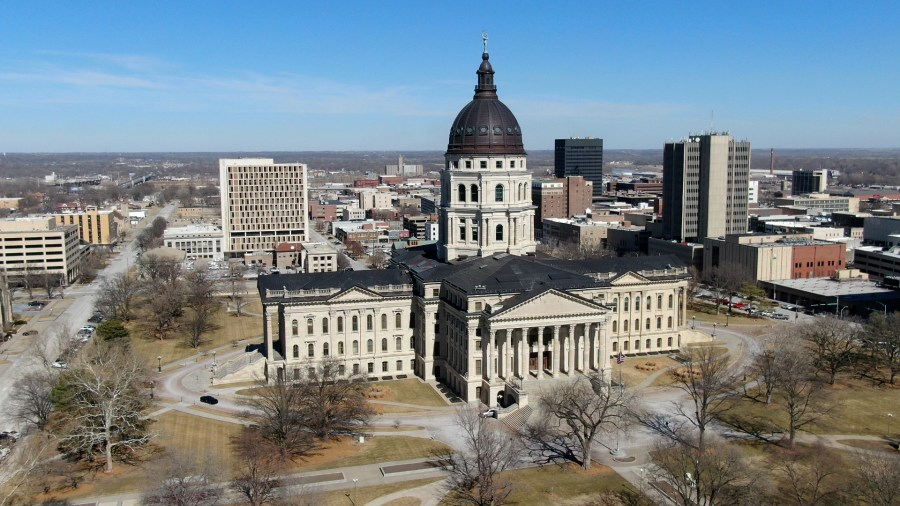 TOPEKA, (KSNT)- It’s looking more and more like lawmakers will not have oversight over government regulations.

As the final votes are counted, supporters of a legislative oversight amendment are backing off the prospect of a recount. This comes as the current vote is just within one percentage point; 50.5% of voters voted against the amendment, while 49.5% of voters are supporting it.

A spokeswoman for the Kansas Chamber of Commerce, one of the groups supporting the amendment, sent Kansas Capitol Bureau an email, stating that they will not consider a recount.

"Wanted to let you know that as of this moment we aren’t considering asking for a recall nor are we hearing of anyone considering it," said Sherriene Jones-Sontag, the Kansas Chamber's Vice-President of Communications. "We are focused on preparing for the 2023 session. Our legislative and policy agenda should  be released the week before the session begins on Jan. 9th."

The amendment was originally passed with the majority of Republican lawmakers in both the Kansas House and Senate supporting it.

Republican lawmakers were pushing to change the constitution so that lawmakers would have a bigger say over how the state regulates businesses, protects people’s health, and preserves the environment.

The amendment would have made it easier for lawmakers to overturn regulations written by state agencies and boards under the control of the governor and others in the executive branch. At issue are rules as varied as how elk hunting permits are distributed and which shots are required for children attending schools.

Meanwhile, election workers across the state are auditing races and reviewing thousands of provisional ballots to be counted.

Some say it's unlikely the outcome of the vote will change after a thorough review.

Anyone who voted and is registered can actually call for a recount in a race for amendments – but it may come at a steep price.

The state does not have any automatic process for a recount vote.

Suggest a correction or send us a story idea by emailing producers@ksnt.com. We value your input.

Apple will soon be using chips made in America, says CEO Tim Cook

The 3-9 Rams signed Baker Mayfield, and NFL fans had jokes about their desperation