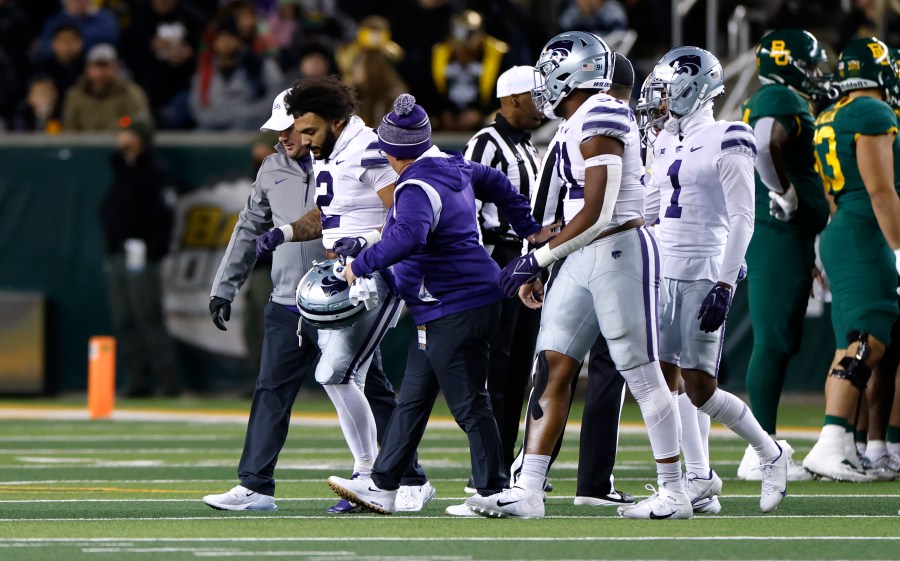 Savage was injured in K-State's 31-3 win over Baylor after grabbing a huge interception that kept the Bears from scoring in the first quarter.

"It's really tough because Kobe was playing such great football for us," Klieman said. "He was devastated."

Savage, who is in his first year with Kansas State after transferring from Tyler Junior College, tallied 58 total tackles for the 'Cats this fall, including three tackles for loss. He also notched three interceptions.

Klieman says safety Cincere Mason will take many snaps in place of Savage.

Klieman says the injury quarterback Adrian Martinez suffered in the opening drive against Baylor is not season ending.

Today24.pro
I make $1,000 a month by promoting Amazon products on social media. It only takes 5 hours per week — here's how I set up my side hustle. One of The Greatest Britons in History - Joe Calzaghe RoboCV: stacker robot Billionaire investor Howard Marks touts a bargain boom as interest-rate fears grip markets - and predicts a surge in companies going bankrupt