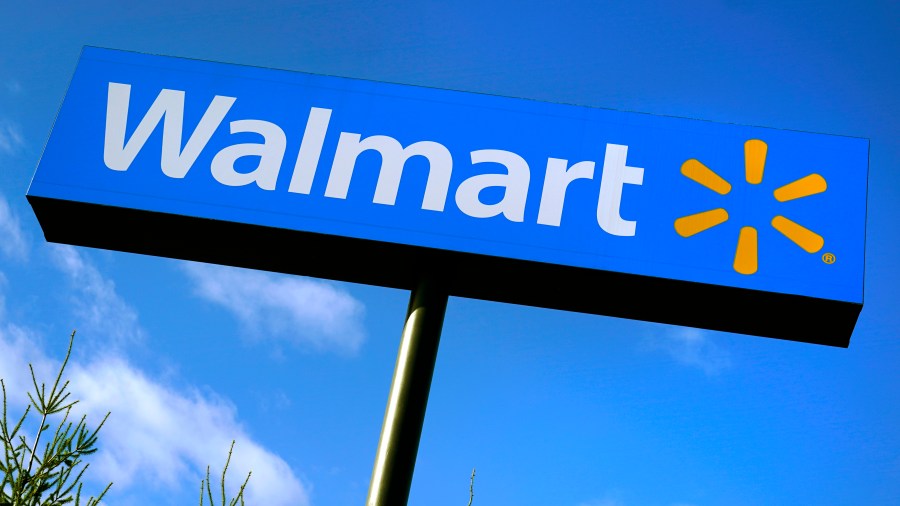 TOPEKA (KSNT) - Kansas is set to receive at least $15 million as part of a multi-billion dollar settlement with Walmart over the retailer's alleged roll in the country's opioid epidemic.

The Office of the Attorney General announced Kansas is one of 43 states named in the settlement to resolve allegations Walmart contributed to the opioid addiction crisis by failing to appropriately oversee the dispensing of opioids at its stores. Kansas could receive more cash as the final details of the settlement are finalized, according to the AG.

The settlement will provide more than $3 billion nationwide and will require improvements in how Walmart's pharmacies handle opioids, the AG said. All proceeds from the settlement must be used to provide treatment and recovery services for those struggling with opiod use disorder. Walmart must also provide broad, court-ordered requirements to its pharmacy practices that include oversight to prevent fraudulent prescriptions and flag suspicious prescriptions.

“We have worked tirelessly to hold these companies accountable for the addiction and human suffering caused by years of their unlawful business practices,” Kansas Attorney General Derek Schmidt said. “These settlements have been complex, but they are the fruits of the efforts of many to provide justice for the harm of past actions. The money Kansas receives will help repair broken lives.”

The AG says that the settlement requires acceptance from the 43 participating states by the end of this year, allowing for additional parties to join during the first quarter of 2023. More than $200 million has been recovered by the AG related to unlawful opiod manufacturing, marketing and distribution.

Money recovered under the Kansas Fights Addiction Act is used to address substance abuse and help ensure addiction services are provided in Kansas, according to the AG. More than $1 billion has been recovered since 2011 for Kansans.

Walmart announced on Nov. 15 that it believes the settlement is in the best interest of all parties and will provide aid to communities across the nation in the fight against the opioid crisis.