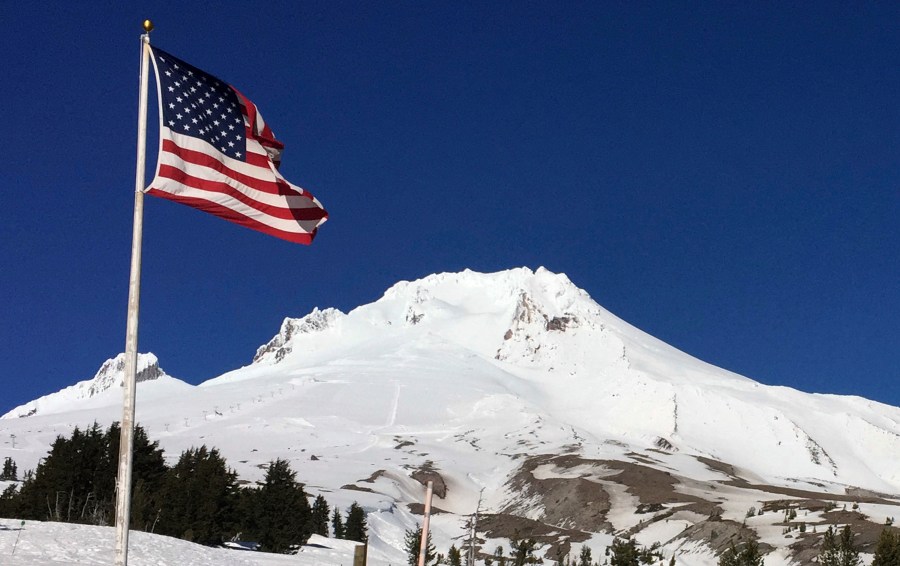 PORTLAND, Ore. (KOIN) – Timberline Lodge and Ski Area has temporarily suspended its ski area operations, less than a week after the slopes opened.

Timberline opened its Pucci and Bruno lifts on Friday and said it would operate the park from 9 a.m. to 4 p.m. daily, as long as conditions permitted.

Conditions did not hold for too long.

On Monday, Timberline posted on social media to inform guests that ski area operations had been temporarily suspended. “We need more snow,” the company said.

As of 10:30 a.m. Tuesday, the current conditions on the mountain showed it was 40 degrees and sunny. There has been no new snow in the last 24 hours. There are 22 inches of snow at the lodge.

“The forecast at the end of next week looks promising,” Timberline wrote. “Please stay tuned to our website and social media for the most current updates.”

The company said it looks forward to having skiers and snowboarders return as soon as possible.

Mt. Hood Meadows plans to open its ski runs on Friday, Nov. 25, the day after Thanksgiving.

Mt. Hood SkiBowl said its opening date depends on the weather. It will post updates on its social media pages.

The Qatar 2022 World Cup: Knockout Football Fever brought to you by MSPORT