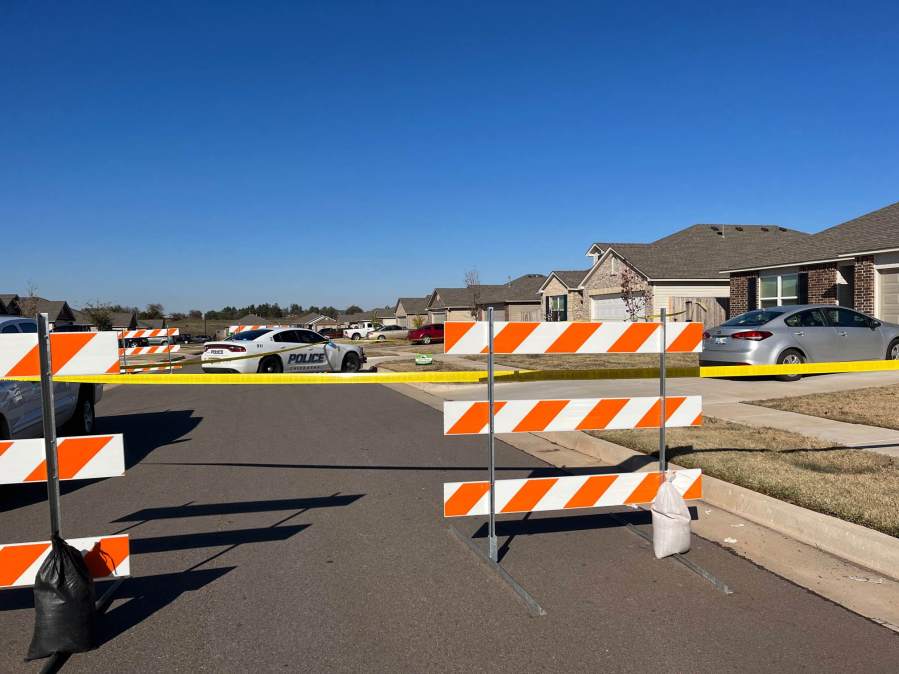 Officers were called to the scene near Westbrook St. and W Country Club Rd. just after noon Tuesday.

According to investigators, the homeowner knew the man but did not permit him to enter the house.

When the man tried to break in, the homeowner fatally shot him, police say.

Investigators are still trying to piece together why the deceased man was attempting to enter the home, but say the homeowner is cooperating with the investigation.

'The stoke level is high': Holiday Valley opens for season

Is your new normal on the horizon?