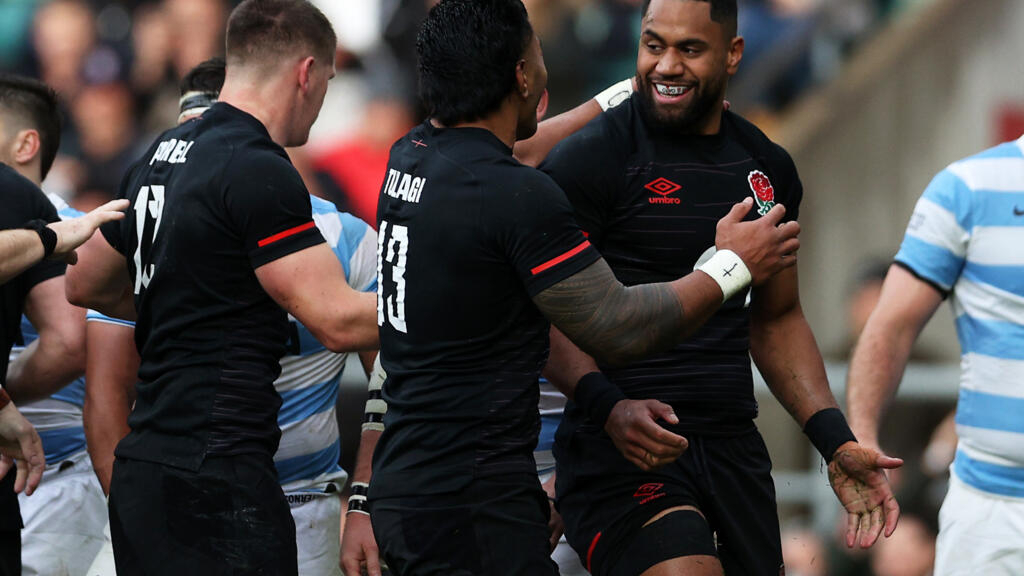 Cokanasiga was a late inclusion into the England side that thrashed Japan 52-13 at Twickenham last Saturday after Jack Nowell was sidelined with an abdominal problem. Nowell, however, has been included in a reduced 25-man squad and could well take his place in the starting XV against the All Blacks. Tommy Freeman provides additional wing cover. Red Rose captain Owen Farrell is set to win his 100th England cap at Twickenham on Saturday, with coach Eddie Jones due to name his matchday 23 on Thursday.
Москва

Borthwick says England team he inherited 'weren't good at anything'