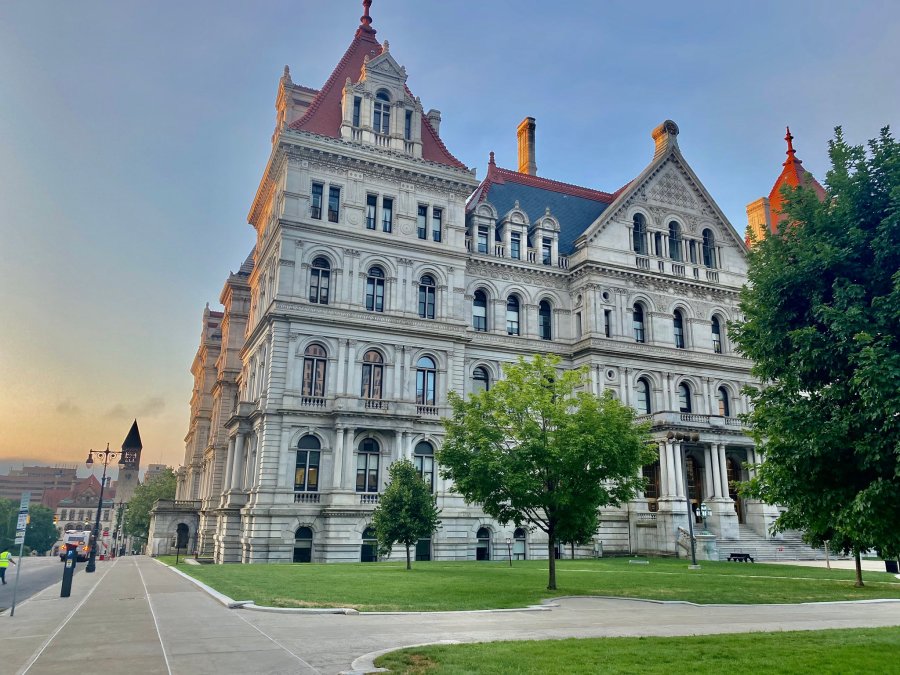 ALBANY, N.Y. (NEWS10)--The average price of gas in New York State is about $3.90 per gallon according to AAA. While it’s lower than it was back in June, some New York State lawmakers say it’s still too high. Democratic Assemblyman, Angelo Santabarbara, is now calling to extend the state’s gas tax suspension that is set to expire on December 31st.

"It makes sense to extend it for at least another 6 months, then when we come together to do the budget, we can reconsider this and talk about if we need to extend it even another year because the reality is, it’s saving people money," said Santabarbara.

New Yorkers now save 16 cents per gallon at the pump. Some get more of a discount depending on which county they fill up in, since some counties decided to suspend their county gas tax as well.

Republican Senator Jim Tedisco wants to go one step further and is calling on Governor Hochul to convene a special session.

"What I’m calling for now is my piece of legislation which is the full exemption— 33 cents on a gallon of gasoline," said Tedsico. "That would amount to $5 or $6 in a fill up. That would be some meaningful relief instead of nickeling and dimming constituents, start to give them some relief in what is an essential area."

Under Tediso’s legislation, the gas tax suspension would start at 5 cents when gas reaches $2.25 per gallon and would reach the full exemption of 33 cents at $3 per gallon.

Jamie DeLine reached out to Governor Hochul’s office and was told, “The Governor worked closely with the legislature to provide more than $600 million in tax relief to New Yorkers by instituting a six-month gas tax holiday – which is already among the longest in the nation – and will continue to explore solutions to help New Yorkers meet the rising cost of living.”

Mike Pompeo Has a Sense of Humor