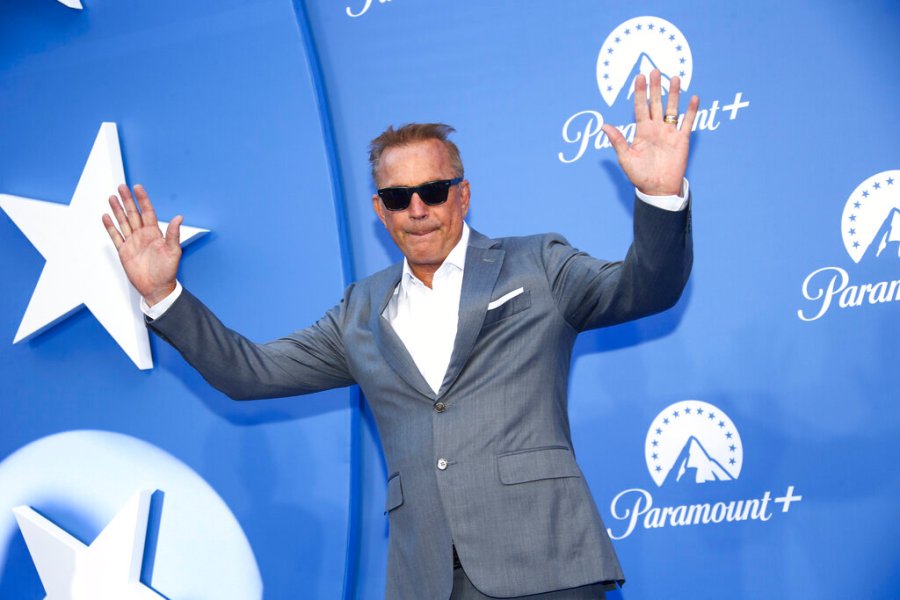 Actor Kevin Costner said he was "OK" with losing fans over his political views, saying he "didn't really care how the cookie crumbles" when he backed Rep. Liz Cheney (R-Wyo.) earlier this year.

In a new interview with USA Today upon the season five premiere of his hit Paramount show "Yellowstone," Costner said he has no regrets for supporting Cheney in her primary this year, as well as former presidential candidate and current Secretary of Transportation Pete Buttigieg in 2020.

In August, Costner wore a pro-Cheney shirt that the Republican lawmaker shared in an Instagram post, saying the Hollywood star was putting "country over party."

Costner told USA Today that he knew Cheney, an outspoken critic of former President Trump, wouldn't win her primary against a Trump-backed candidate. But he wanted to support her anyways.

"I wanted to let her know, as a citizen, how much I appreciated her brave, clear-headed stance," said Costner.

Costner earned some criticism for his political views, but that wasn't a chief concern for him.

"I didn't really care how the cookie crumbles, that people that liked me now don't like me," he told USA Today. "That's OK."

Today24.pro
RoboCV: stacker robot I make $1,000 a month by promoting Amazon products on social media. It only takes 5 hours per week — here's how I set up my side hustle. LAMB BUTTER Will Melt in Your Mouth! Ancient Food on the Silk Road! One of The Greatest Britons in History - Joe Calzaghe