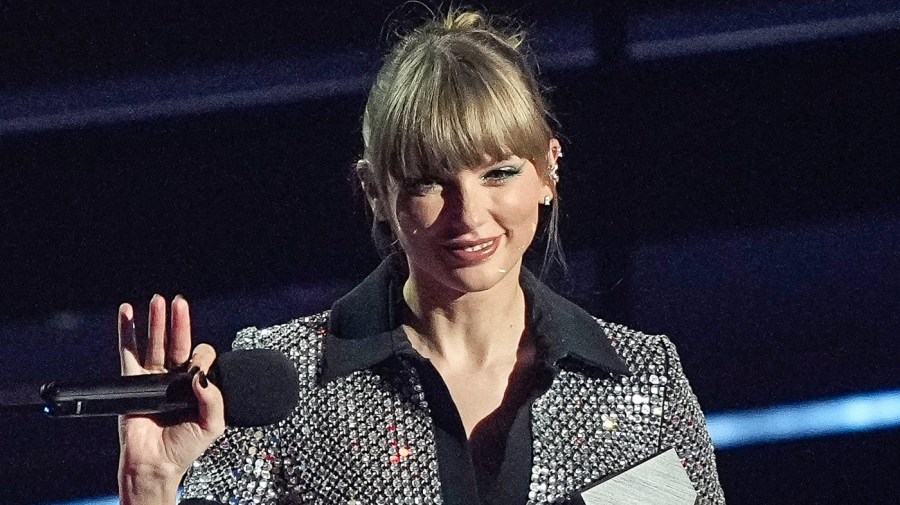 Rep. Alexandria Ocasio-Cortez (D-N.Y.) called for Ticketmaster and Live Nation to be broken up on Tuesday as Taylor Swift fans faced highly publicized technical difficulties in obtaining tickets to the singer’s latest tour.

"Daily reminder that Ticketmaster is a monopoly, it’s merger with LiveNation should never have been approved, and they need to be reigned in. Break them up," Ocasio-Cortez said in a tweet, without mentioning Swift by name.

The Ticketmaster website appeared to crash or freeze for many fans on Tuesday as they attempted to get tickets to see Swift during a presale. “The Eras Tour” is Swift’s first tour since 2018.

Ticketmaster acknowledged the issues, saying in a statement that there was “historically unprecedented demand” for the tickets. The company delayed West Coast presales by several hours and delayed a Capital One presale until Wednesday in response.

The ticketing company has faced accusations of anti-competitive behavior as well as complaints about price gouging and excessive fees since it merged with Live Nation in 2010.

Rep. Bill Pascrell (D-N.J.), who attempted to get Swift tickets for his granddaughter, joined Ocasio-Cortez in criticizing the company and urged the Federal Trade Commission and Department of Justice to break up Live Nation and Ticketmaster to “make lots of Swifties and others happy.”

“You would think the endless list of service and convenience and other fees would help Ticketmaster run a smooth webpage, but that isn’t the case,” Pascrell told The Hill on Tuesday. “The only three constants in life anymore seem to be death, taxes, and fan frustration with Ticketmaster.”

Pascrell was part of a bipartisan group of lawmakers that opposed the merger of Live Nation and Ticketmaster when it came before the Obama administration in 2009. The congressman has repeatedly called for the companies to be broken up since then.

Eddie Murphy Was Once Snowed In With Rick James In Buffalo, New York For Two Weeks