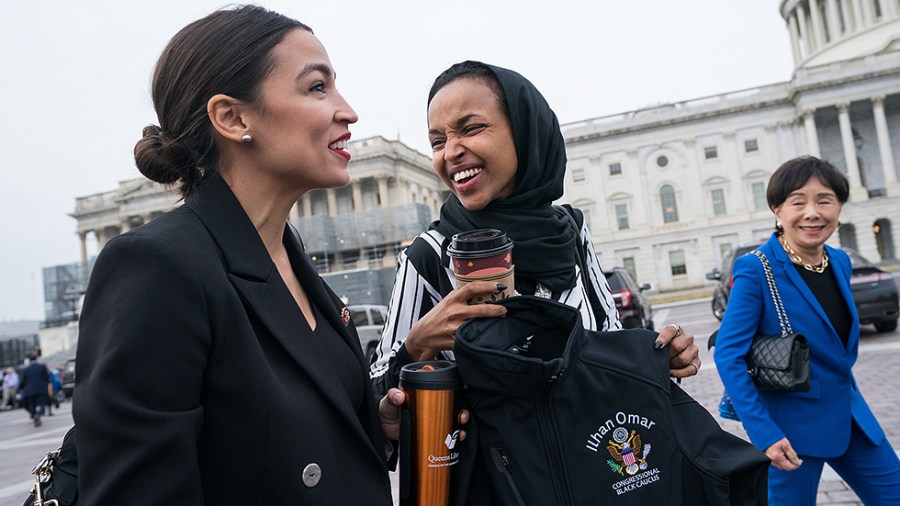 A group of nine House Democrats on Monday asked President Biden to reopen the immigration cases of migrants who were deported for marijuana-related offenses.

The lawmakers lauded the White House announcement last month that Biden will pardon federal marijuana possession convictions, a move that will affect thousands and has been celebrated as a step toward addressing racial disparities in drug arrests and enforcement.

But the group urged the president to apply the pardons regardless of immigration status and to revisit cases of marijuana-related deportation.

“Using the power of the pardon is a constitutional imperative and a critical tool in rectifying the compounding racial injustices of draconian drug policies. However, continuing to deport immigrants for simple marijuana possession will only exacerbate racial disparities, traumatize families and communities vital to this country’s fabric, and create ineffective legal regimes at taxpayers’ expense,” the letter reads.

A pardon is "only the first step" in addressing racial disparities and the impact of drug laws on immigrants, the group argued, further urging Biden to prioritize the decriminalization and descheduling of marijuana under federal law.

“We applaud the work that your administration has done in centering marginalized communities and their needs as you consider executive actions and the power of the pardon. We urge you to extend these efforts to include immigrants so that they might have the same opportunities that you have expended to others," the group wrote.

Retailers try to curb theft while not driving away customers