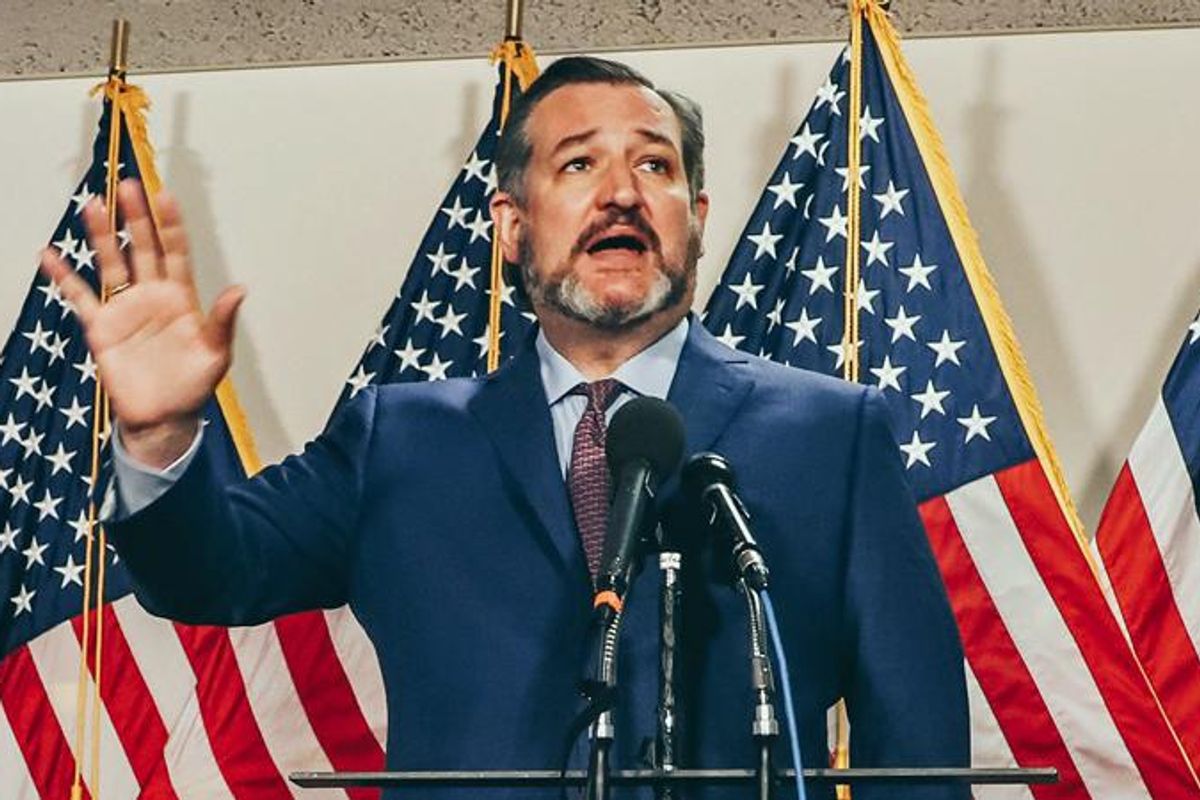 Asked about former President Donald Trump’s impending announcement Tuesday night that he will run for the White House in 2024, Republican U.S. Sens. John Cornyn and Ted Cruz signaled an appetite for a contested GOP primary. But both said they’d support him if he turned out to be the eventual Republican nominee.

The two Texas senators join a growing chorus of Republican voices who have been withholding their enthusiasm about the prospect of a third bid from Trump.

“I’m sure I’ll support the nominee of the Republican Party, but I think there’s likely to be a competitive primary election,” Cornyn told reporters Monday.

Trump is expected to make an announcement on Tuesday night from Mar-a-Lago that he is running.

“I think we accomplished a lot of good things when Donald Trump was president,” Cruz said. “If he’s the nominee, I’ll enthusiastically support him.”

Cruz did not answer questions about Trump when asked by reporters in the Capitol on Tuesday.

Republican support for Trump has faltered after a midterm performance by the party that many considered a resounding disappointment. The losses by GOP candidates in some high-profile Senate and governor races, many endorsed by Trump, has some Republicans looking to other options to lead the top of the party.

Much of that attention has been focused on Florida Gov. Ron DeSantis, who won his own reelection on Tuesday by 20 percentage points. A poll commissioned by the Republican Party of Texas this week showed that more Texas Republicans prefer DeSantis over Trump as their 2024 presidential nominee, which is a flip from their preferences in an October poll.

Cruz has also been mum about how Trump’s early entrance into the race for president could affect his own plans. Cruz was one of the most formidable opponents to Trump in a bitter primary battle for the party’s presidential nomination in 2016. But after Trump’s election, Cruz stood as one of Trump’s staunchest supporters in Congress.

Cruz has danced around the question about his aspirations, saying at the Texas Tribune Festival in September that every Republican was waiting to see if Trump would run again. But he said at the time that Trump’s decision to run would have a lot of influence on other potential candidates.

“There are some Republicans who are beating their chest and running around saying, ‘I’m running no matter what, it doesn’t matter what Trump does,’” Cruz said. “That’s utter garbage, they’re all lying.”

After an underwhelming performance nationally in the midterm elections, lawmakers and prominent GOP figures have publicly questioned the leadership of the party. Cruz has been particularly forceful in his public scorn of the party’s leadership, fuming over the lackluster midterm results.

“I am so pissed off I cannot even see straight,” Cruz said on an episode of his podcast The Verdict on Monday. “This opportunity was screwed up, it was screwed up badly.”

Cruz said it would be “insane” if the party reelected the same leadership in the Senate.