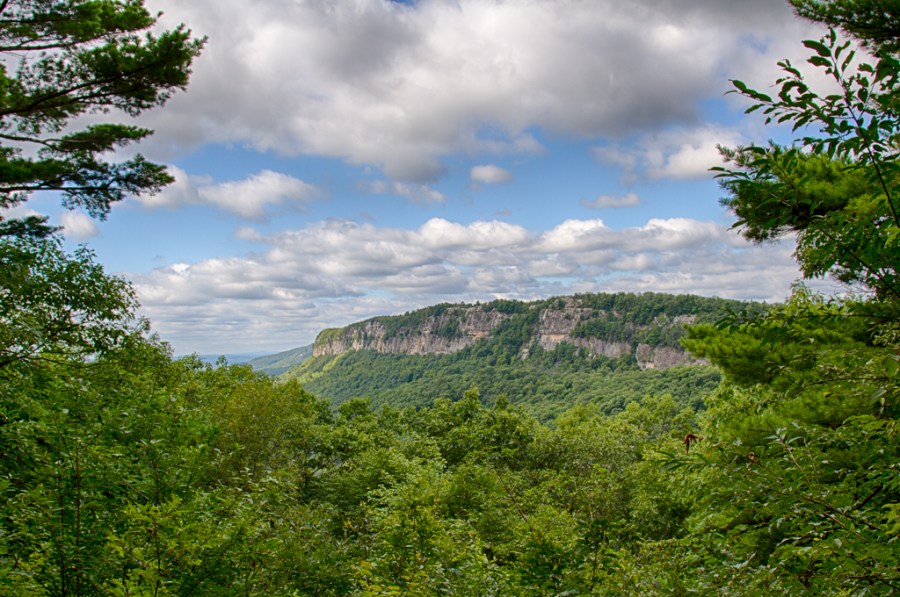 PORT EWEN, N.Y. (NEWS10) -- On Saturday two hikers, a 47-year-old man and his nine-year-old daughter went hiking around 3 p.m., but were unprepared to hike back in the dark. A family member called 911, despite not being sure where to direct responding Rangers.

The father/daughter duo attempted to bushwhack off the trail to get to the road, but were blocked by a rapidly moving creep. The two eventually were considered overdue hikers on the Mohonk Preserve.

They did not have adequate clothing or handlamps, and were unfamiliar with the Preserve and its rugged terrain, according to the New York State Department of Environmental Conservation (DEC). The two also did not have cell service to call for help.

At 4:15 a.m., the father had enough cell service and called his wife. Ranger Rusher found the pair on Old Minnewaska Trail around 5:45 a.m. The two were reportedly shivering and wet when Rangers found them.

Ranger Rusher provided jackets, hats, headlamps, water and snacks before walking them out of the woods. Resources were cleared at 7:15 a.m.