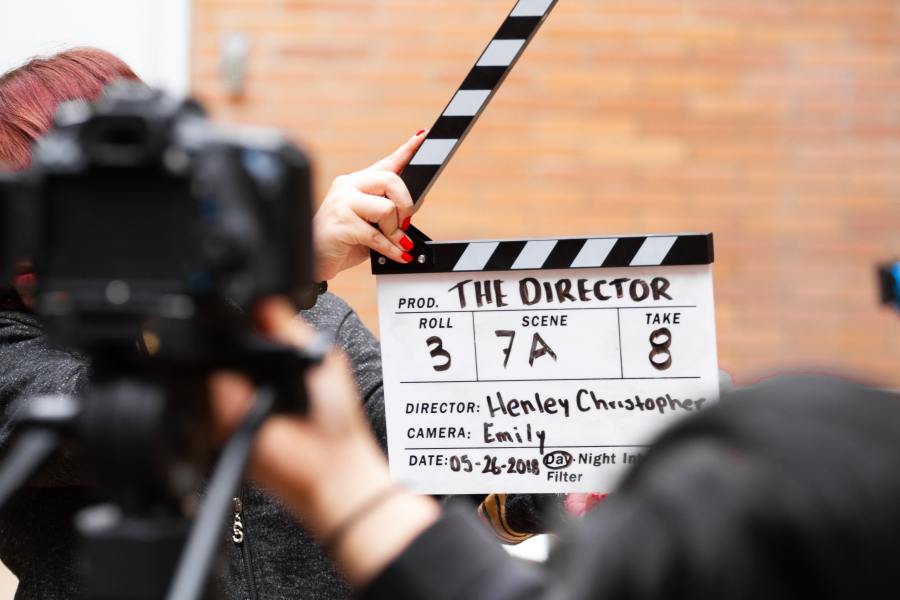 ALBANY, N.Y. (NEWS10) -- The New York State Writers Institute is seeking submissions for the short film contest for the third annual Albany Film Festival that will be held on April 1. Submissions will be accepted through January 31, 2023.

Short film submissions must adhere to the following conditions:

*Short film submissions must have a connection to New York State, defined as 1) a film shot primarily or significantly on location in New York and/or 2) a film where one or more of the film’s principal/creative personnel is one of the following: a) born in New York, b) a current or former New York resident for one or more years, or c) an alumnus or current student at a school located in New York.

Code Blue in effect in Albany as frigid cold hits

*For Student Short Film Submissions: Must be a student in New York State. Student Verification Required: applicants are required to attach a copy of their valid student ID (either upload a copy of your student ID to FilmFreeway or send it in an email to writers@albany.edu). All other entries will be disqualified from this category. For more information about requirements, click here.

Today24.pro
LAMB BUTTER Will Melt in Your Mouth! Ancient Food on the Silk Road! RoboCV: stacker robot Billionaire investor Howard Marks touts a bargain boom as interest-rate fears grip markets - and predicts a surge in companies going bankrupt I make $1,000 a month by promoting Amazon products on social media. It only takes 5 hours per week — here's how I set up my side hustle.