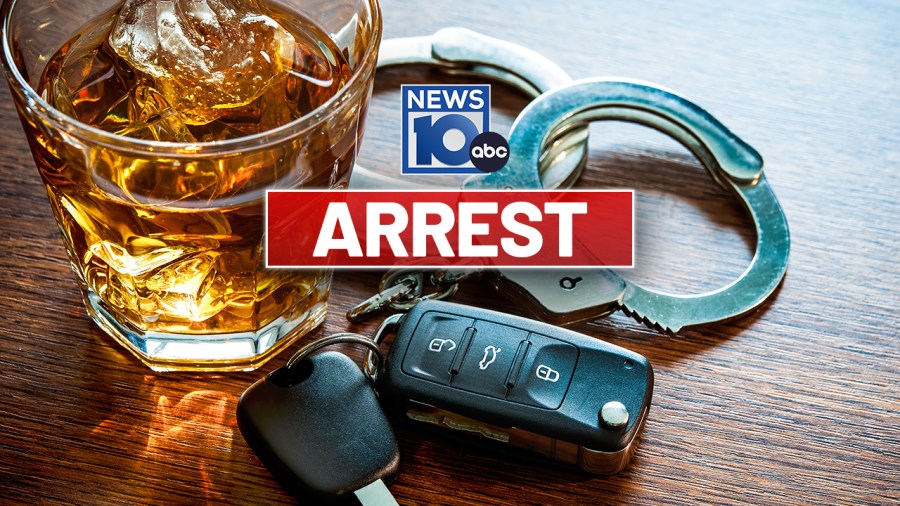 BETHLEHEM, N.Y. (NEWS10) -- A man from Amsterdam was arrested on Monday. Joseph Harrington, 56, faces multiple charges after allegedly driving while drunk with a suspended license, as well as firearm possession charges.

On November 14, around 6:30 p.m., police stopped a car on I-87 in the town of Bethlehem for multiple vehicle and traffic violations. Police say they identified the driver as Harrington, and allegedly found him to be intoxicated and driving with a suspended license. Police say they found an American Tactical Inc .223 rifle which had an illegal pistol grip, muzzle break, an expandable butt stock, and a Weatherby bolt action .7mm Remington Magnum rifle. After further investigation, police say Harrington illegally possessed the firearms due to a prior felony conviction.

Harrington was taken and processed at State Police Albany, where he allegedly refused to submit a blood alcohol content test. Harrington also has a prior DWI conviction within the last 10 years. He was arraigned before the Town of Bethlehem Court and held at the Albany County jail in lieu of $5,000 cash or $7,500 bond with a hearing set for Thursday.