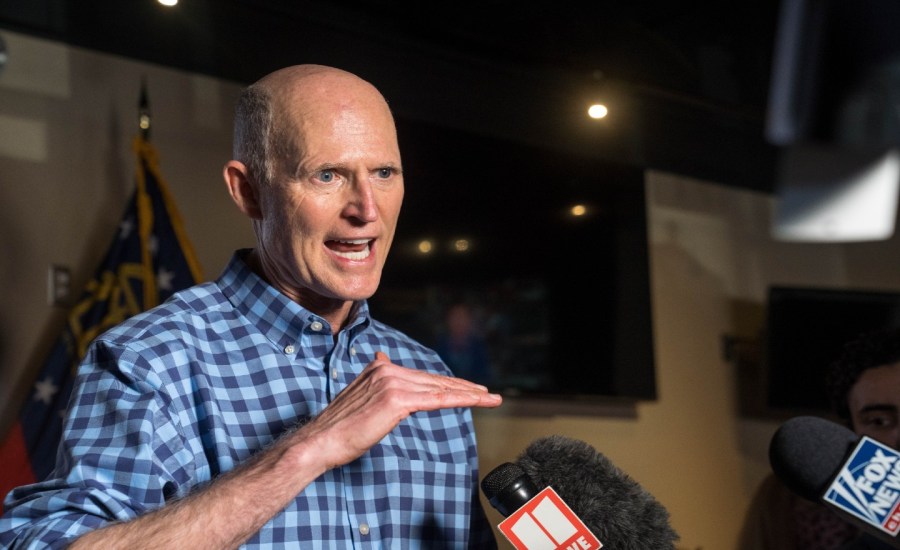 Scott had contemplated announcing his leadership bid last week but decided not to after Republicans failed to capture the Senate majority on Election Day.

But Scott gained more momentum over the past week after a group of Senate Republican conservatives including Sens. Josh Hawley (R-Mo.), Marco Rubio (R-Fla.), Mike Lee (R-Utah) and Ted Cruz (R-Texas) called for the leadership elections, which are scheduled for 9:30 a.m. Wednesday, to be postponed until after the Georgia Senate runoff on Dec. 6.

The Florida Republican has support from several Republican outside groups, who met with senior Senate staff and a senior McConnell aide Tuesday morning, to renew the call to delay the leadership election until next month.