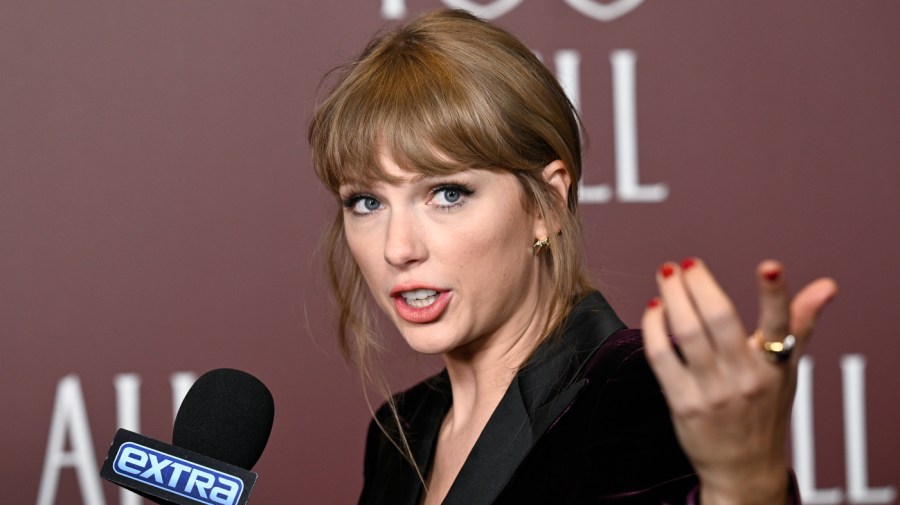 Rep. Bill Pascrell (D-N.J.) says he has some “Bad Blood” with Ticketmaster, saying he tried and failed to get Taylor Swift concert tickets as part of an oversight mission.

The New Jersey Democrat shared that he was one of oodles of Swifties scrambling to try to snag seats at stops on Swift’s “The Eras Tour” as tickets went on presale on Tuesday.

Pascrell lamented to his followers, “With Taylor Swift tickets going on sale like most of you I’m on the waitlist.”

“Let me know how your experience is today,” he told fellow Swift devotees.

Ticketmaster addressed reports of site outages on Tuesday due to what it called “historically unprecedented demand with millions showing up” to buy tickets during the presale period.

“Hundreds of thousands of tickets have been sold,” Ticketmaster said in a statement posted on Twitter. “If you already secured tickets, you are all set.”

“If you are currently in a queue, please hang tight,” the vendor said.

Pascrell told ITK in a statement that his beef with Ticketmaster goes back at least a decade, when it “scammed New Jerseyans seeking Bruce Springsteen concert tickets.”

“As part of my oversight I wanted to see if I could get passes to take my granddaughter to see Taylor Swift at MetLife Stadium in our district,” the 85-year-old lawmaker said, “and got my rejection notice last night.”

After reading reports and hearing from Swift fans on Tuesday, Pascrell said, “Clearly I was saved from several hours of delays, glitches and denials.”

Concert ticket buying-induced exasperation is a feeling that Pascrell said he knows “All Too Well.”

“The only three constants in life anymore seem to be death, taxes, and fan frustration with Ticketmaster,” Pascrell said.

Without specifically mentioning the Swift ticket drama, Rep. Alexandria Ocasio-Cortez (D-N.Y.) also joined in on criticism of Ticketmaster on Tuesday.

“Daily reminder that Ticketmaster is a monopoly,” Ocasio-Cortez tweeted.

Clippers vs. Jazz: Start time, where to watch, what's the latest

Cristiano Ronaldo closing in on January move to Al Nassr