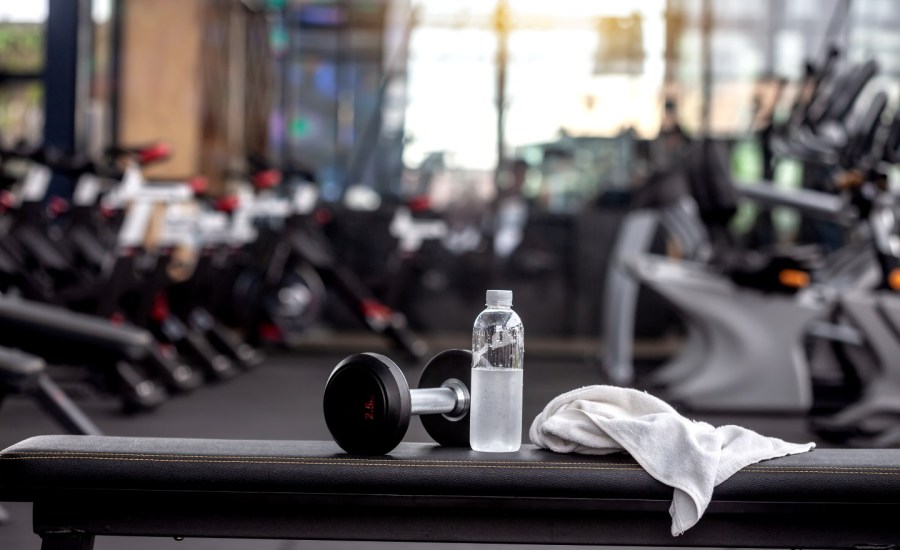 Story at a glance

Exercising in the morning is associated with the lowest risk of heart disease and stroke, according to new research on over 86,000 individuals.

Compared with individuals who were active midday, those most active around 8 am or 10 am had 11 percent and 16 percent lower risks of incident coronary artery disease, respectively. For women, risks were reduced by 22 percent and 24 percent at these times.

Findings were published in the European Journal of Preventive Cardiology and are based on data from the UK Biobank. They were also consistent regardless of individuals' total amount of daily activity.

America is changing faster than ever! Add Changing America to your Facebook or Twitter feed to stay on top of the news.

“It is well established that exercise is good for heart health, and our study now indicates that morning activity seems to be most beneficial,” said co-author Gali Albalak of Leiden University Medical Centre, the Netherlands in a statement.

“The findings were particularly pronounced in women, and applied to both early birds and night owls.”

Cardiovascular disease is the leading cause of death around the world. Its prevalence is expected to increase as humans become more sedentary and rates of diabetes and hypertension rise, authors explained.

All study participants were between the ages 42 and 78 while the average age was 62. Individuals did not have any cardiovascular disease at the time of recruitment, though on average, they were overweight and around 60 percent were women.

For seven days between February 2013 and December 2015, participants wore a wrist monitor to track their physical activity. Researchers followed all individuals for six to eight years, until their first hospital admission or death related to heart disease or stroke.

During that time, nearly 3,000 individuals developed coronary artery disease and nearly 800 suffered a stroke. However, those who were active between 8 a.m. and 11 a.m. had the lowest risks for both conditions.

“This was an observational study and therefore we cannot explain why the associations were more marked in women,” said Albalak.

“Our findings add to the evidence on the health benefits of being physically active by suggesting that morning activity, and especially late morning, may be the most advantageous.”

However, it’s too early for researchers to formally recommend morning exercise, Albalak added.