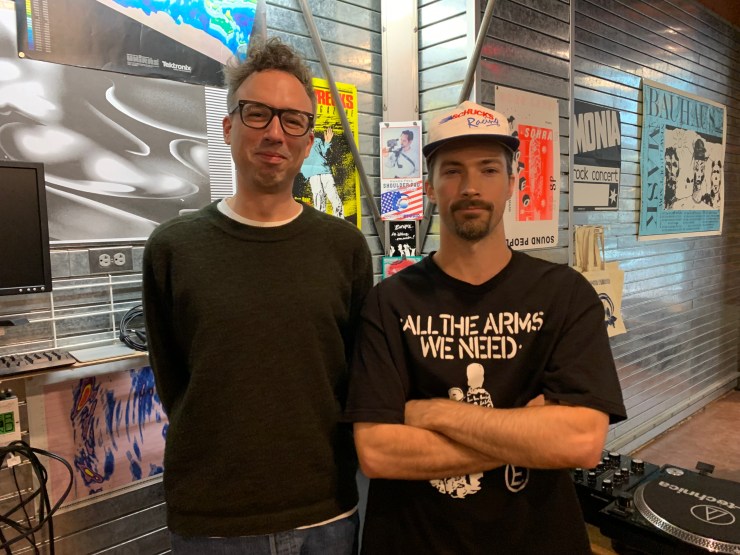 On a recent Saturday afternoon, a mall in Portland, Oregon, hosted a bustling pop-up art market from inside a vacant storeroom with dozens of participating vendors. Lloyd Center mall was near foreclosure last year and is now renting to small businesses and shops.

“I’ve heard from a lot of customers coming in and just saying, ‘Thanks, I haven’t been here in years, and this is a great excuse to check it out again,'” said Tony Remple, who runs record store Musique Plastique inside a former Spencer’s.

As the pandemic turned the economy on its head, retail took a hit. Consumers went online and dozens of retail companies filed for bankruptcy. Shopping malls that were already hurting before the pandemic started emptying out.

But Lloyd Center is pivoting. The mall has new leases with a gallery, a hand-printed clothing company and a tattoo parlor. Jason Leivian, who owns comic book store Floating World Comics, is hoping more will come.

“You think about what has always made Portland great, it’s the small businesses, the local art community,” said Leivian, who relocated to Lloyd Center this summer for half the rent he was paying for a spot downtown.

Leivian also has a two-year lease and access to the mall’s security and PR team.

“Empty stores in a mall is a deadly condition,” said Mark A. Cohen, director of retail studies at Columbia’s Business School. He said the mall’s decision to partner with local small businesses makes sense for the bottom line. “It’s more an issue of survival at the moment.”

Lloyd Center has lost Nordstrom, Sears and Macy’s and was $110 million in debt at the end of 2021. That’s when Urban Renaissance Group stepped in as a new managing partner. The company did not make itself available for an interview, but in a statement from last year said it will be “listening to and engaging with existing tenants” for future plans.

“They were just open to any idea, which was very cool and telling of their situation,” said Dane Overton, who livestreams internet radio station Intro to Rhythm from inside Musique Plastique.

Lloyd Center has also hosted a “roller skating disco” inside an old Marshalls, as well as film festival screenings.

For big businesses like shopping malls, leasing low-rent space is often temporary because of high operating costs for investors. But for now, Cohen said, “at least they’re keeping the lights on inside their property.”

Mike Preston: ESPN Films’ ‘30 for 30’ ‘Bullies of Baltimore’ encapsulated 2000 Ravens, but here’s what they missed | COMMENTARY