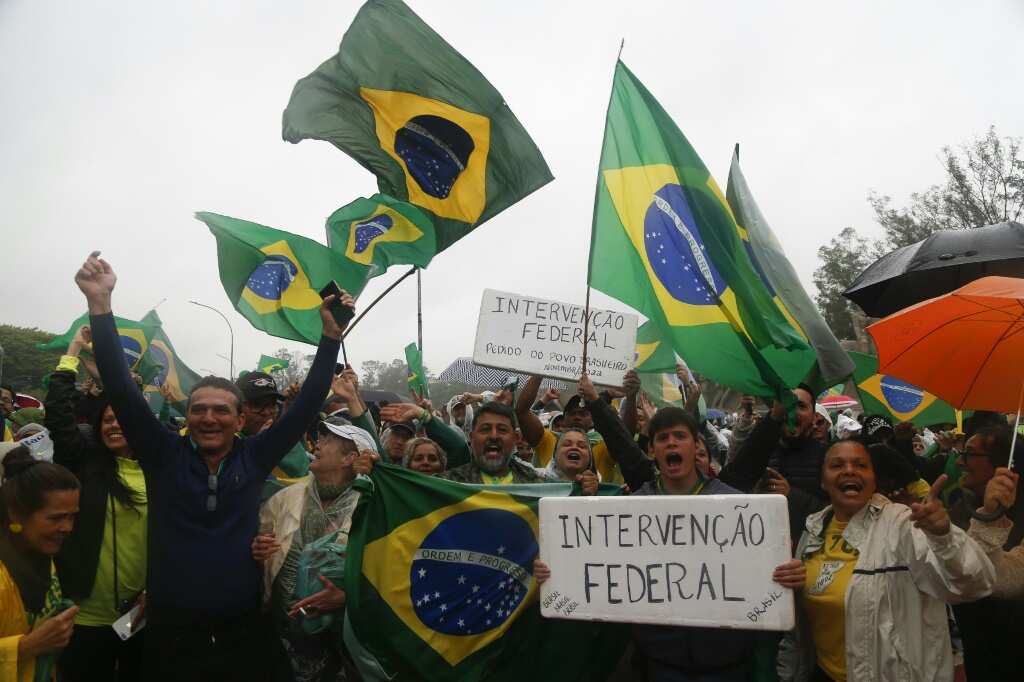 Thousands of Brazilians gathered outside Army barracks in Rio de Janeiro, Brasilia and other cities on Tuesday demanding the military intervene to prevent leftist president-elect Luiz Inacio Lula da Silva taking power next year. In the capital Brasilia, thousands more gathered at the army's headquarters with some holding up banners such as "S.O.S Armed Forces" and "Audit at the polls."

How the Next Civil War Begins

Today24.pro
I make $1,000 a month by promoting Amazon products on social media. It only takes 5 hours per week — here's how I set up my side hustle. One of The Greatest Britons in History - Joe Calzaghe RoboCV: stacker robot LAMB BUTTER Will Melt in Your Mouth! Ancient Food on the Silk Road!