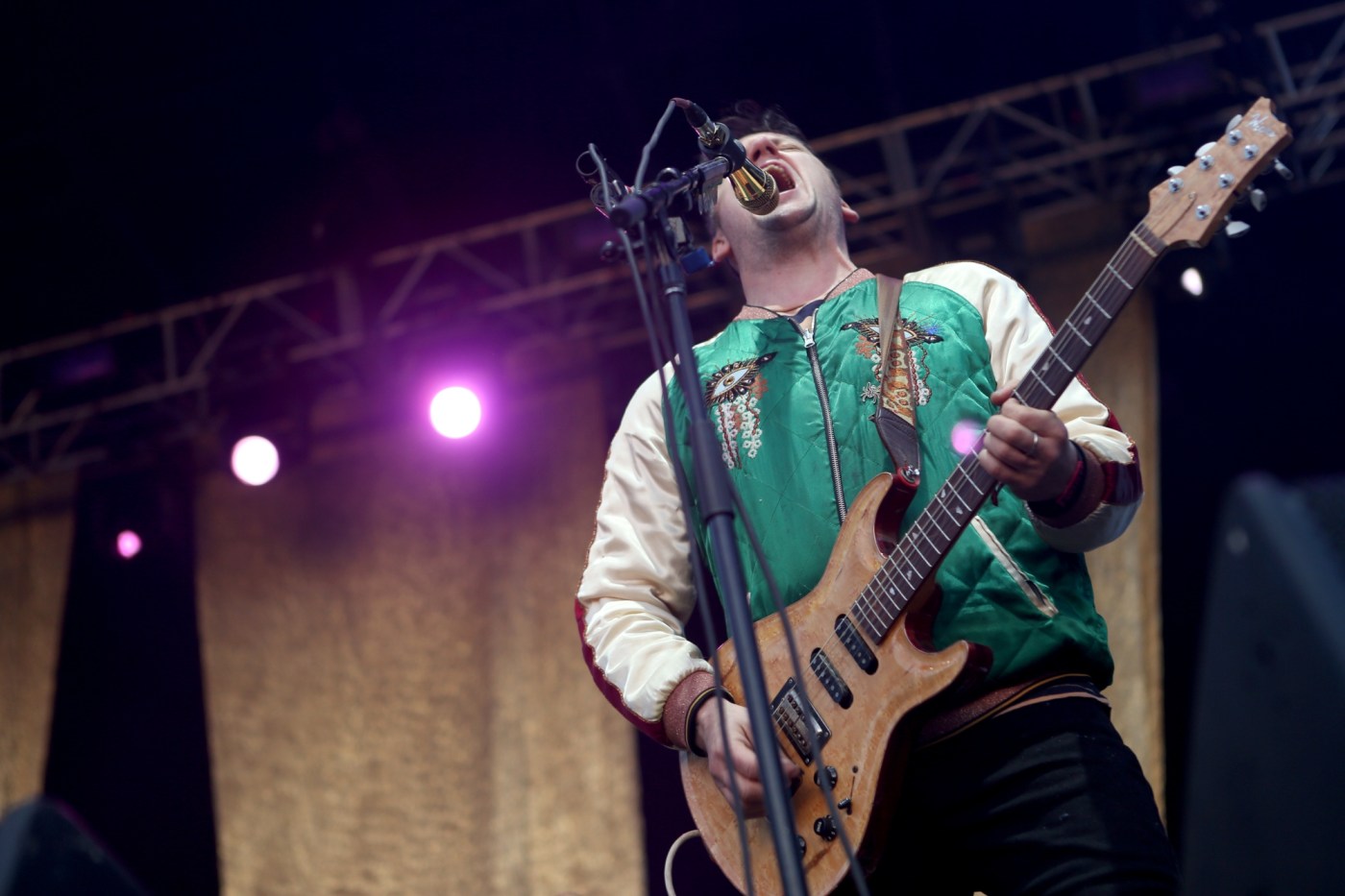 Modest Mouse and the Lemonheads both have something cool in store for fans.

The two bands — which rank among the best alt-rock acts in the business — are each venturing back to the ’90s to revisit marquee albums in concert.

First up are the Lemonheads, the Boston-based act led since the mid-’80s by vocalist-guitarist Evan Dando, who plan to set up shop and perform “It’s a Shame About Ray” in its entirety on Nov. 28 at the Great American Music Hall in San Francisco.

The 1992 offering — which turned 30 this year — is one of the best albums of the era, featuring “Rockin Stroll,” “Rudderless” and, of course, the amazing title track. (It will be interesting to see if the group also includes its famed cover of Simon & Garfunkel’s “Mrs. Robinson,” which wasn’t on the original album, but was included as a bonus track on later reissues.)

Bass Drum of Death and On Being an Angel are also on the bill.

Modest Mouse, the popular Pacific Northwest rock troupe led by vocalist-guitarist Isaac Brock, will celebrate the 25th anniversary of the acclaimed sophomore effort “The Lonesome Crowded West” on Nov. 30 at the Fox Theater in Oakland.

The 1997 album, which helped pave the way for the commercial success of 2000’s “The Moon & Antarctica” and 2004’s “Good News for People Who Love Bad News,” features the fan favorite “Doin’ the Cockroach.” (Album collectors can nab a copy of the LP — recently re-released on colored vinyl — at vinylmeplease.com.)

Instant Analysis: As the run game goes, so do the Longhorns