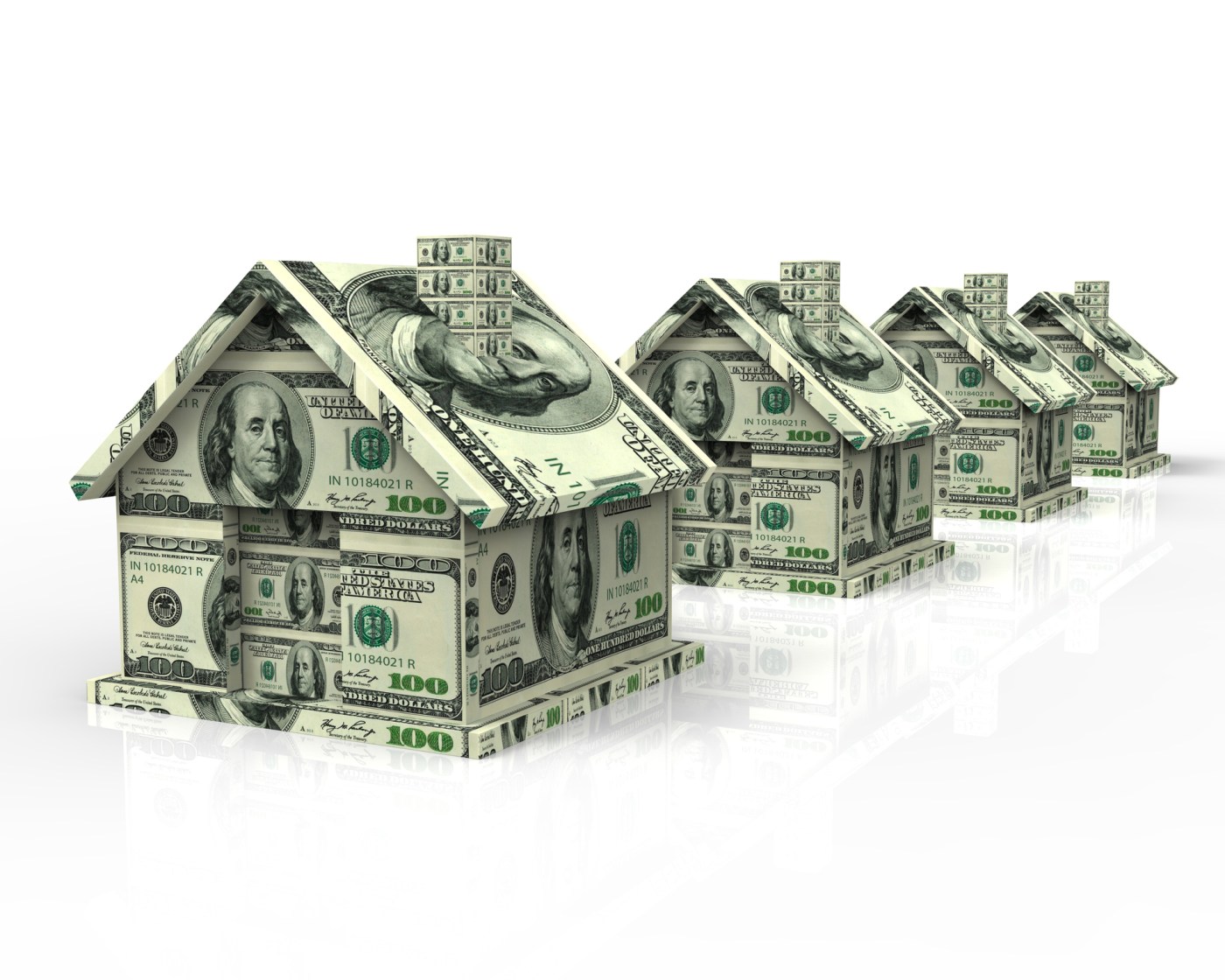 US household debt climbed at the fastest annual pace since 2008 in the third quarter, with credit-card balances surging even as the interest rates that lenders charge to consumers hit a multi-decade high.

Households added $351 billion in overall debt last quarter, taking the total to $16.5 trillion, according to data released by the Federal Reserve Bank of New York on Tuesday. That’s an increase of 8.3% from a year earlier, the most since a 9.1% jump in the first quarter of 2008. The debt figures aren’t adjusted for inflation.

Most of the latest increase came in mortgage debt, by far the biggest liability on household balance sheets. It rose by $282 billion in the third quarter, and by $1 trillion from a year earlier, to $11.7 trillion. Mortgage and home-equity debt combined are up by $2 trillion since the pandemic began.

Credit-card debt also increased by the most in 20 years, with balances rising by 15% from a year earlier. The surge comes as the average interest-rates on card borrowing has climbed above 19%, the highest in data going back to the mid-1980s, according to Bankrate.

With prices up more than 8% from a year earlier as of the quarter’s end, it’s “unsurprising” that balances are increasing, Fed researchers wrote in a blog post.  “The real test, of course, will be to follow whether these borrowers will be able to continue to make payments on their credit cards.”

Delinquency rates are currently low by historical standards, as many households saw their finances cushioned by pandemic stimulus and savings during lockdown.

Still, there are signs of “disparate impacts of inflation” in the debt data, the Fed researchers wrote.

There are 191 million Americans with at least one credit card, according to the New York Fed. Many have more than one: The total number of accounts is estimated at 555 million, up by about 100 million from 2016.

In addition to levering up on credit-card debt, Americans are also tapping home equity to help meet spending needs. For the second consecutive quarter, home-equity lines of credit increased.

Auto loan balances rose by $22 billion in the third quarter and are now above $1.5 trillion, roughly double the figure a decade ago.

With payments and interest on student loans frozen during the pandemic, car debt is on track to overtake them as the second-biggest liability for US households after their home mortgages.

One YouTuber makes $650,000 a year recording himself crushing everything from PlayStation consoles to human teeth. Say hello to the estimated $165 million destructo-economy.