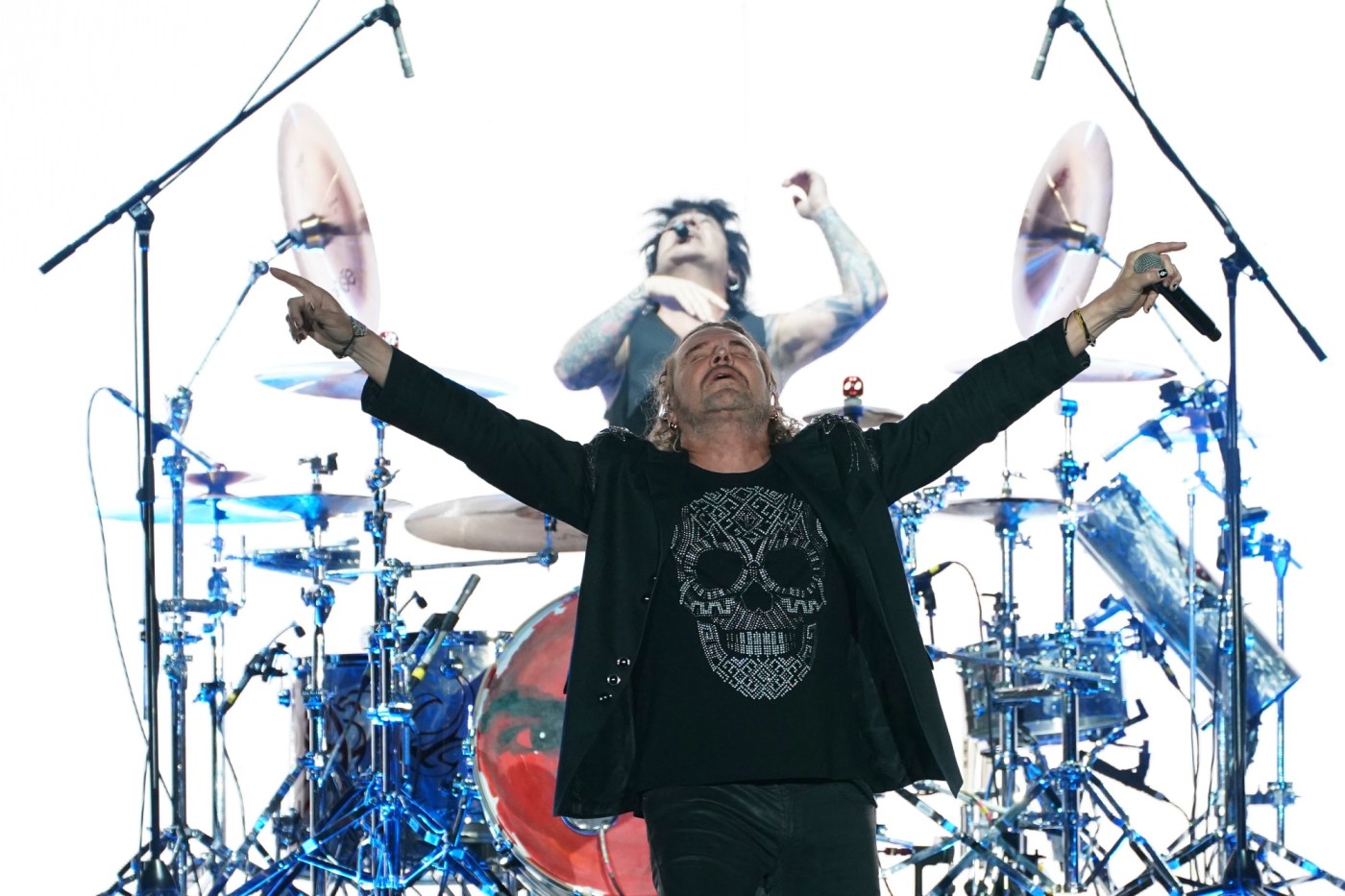 Mexican rockers Maná are here to stay at the Kia Forum.

Following 12 sold-out residency shows at the 17,500-capacity Inglewood venue, the band announced the 2023 leg of its México Lindo Y Querido Tour, which kicks off by adding dates to its residency at Kia Forum Feb. 10-11.

The México Lindo Y Querido Tour will celebrate the group’s love for Mexico and the multigenerational Latino community.

“Get ready, we’re coming with a brand new production and all our hits. We’re excited to be back on the road and see all our fans in the U.S. This isn’t just a concert tour, it’s a celebration of life,” the group shares in a press release for the tour.

Tickets for the Inglewood dates go on sale at 10 a.m. Friday, Nov. 18 at Ticketmaster.com.

From its start in 1986, the band has released a total of 11 records, including “¿Dónde Jugarán Los Niños?,” which soon became the highest-selling Spanish-language rock album of all time. The current re-recording project, which began in 2019, revisits some of the band’s greatest songs such as “Te Llore Un Rio,” featuring Christian Nodal.

Juliana Velasquez: Liz Carmouche knows she didn’t win the Bellator belt – it was ‘given to her’ by ref Mike Beltran