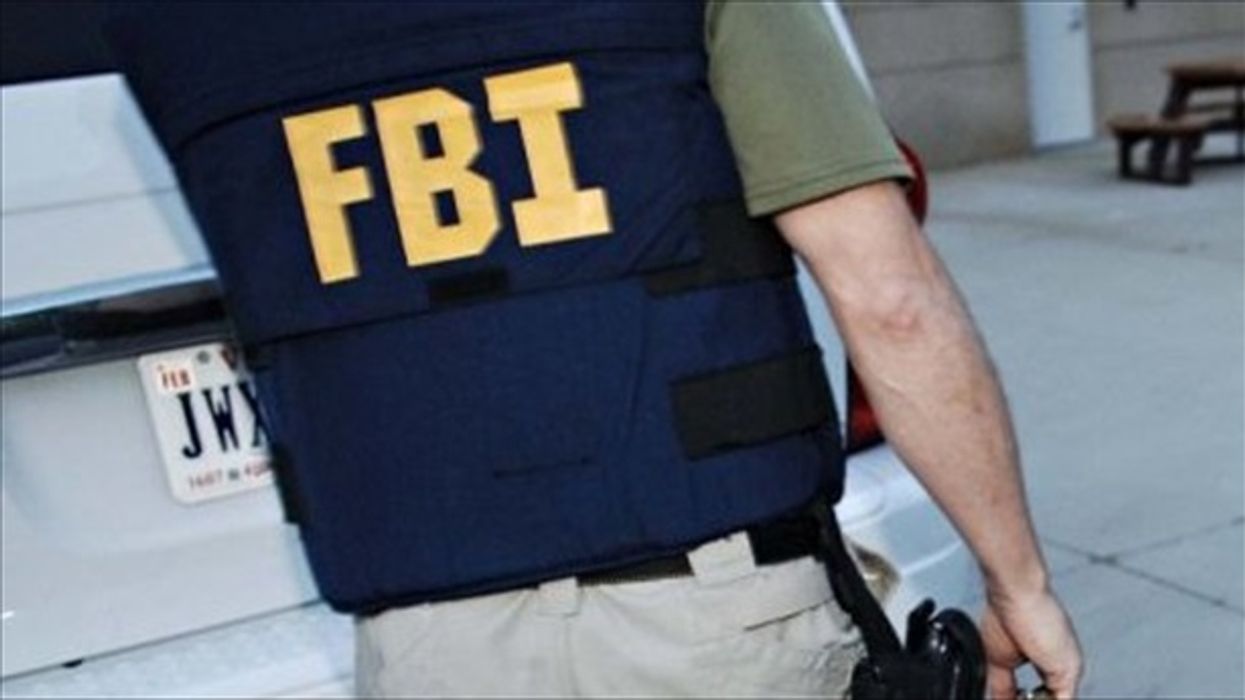 WASHINGTON — The FBI has officially announced that a single minor youth is the main suspect in most racially motivated bomb threats to dozens of Historically Black Colleges and Universities earlier this year that terrorized students.


The FBI in a statement on Monday did not release any further details — only that the individual is under 18 — but said the agency is working with state prosecutors to “hold the minor accountable.”

“Given the federal limitations for charging under-age perpetrators with federal crimes, the Department of Justice worked with state prosecutors to hold them accountable on charges unrelated to the specific threats to the HBCUs,” according to the FBI. “This individual is under restrictions and monitoring of his online activities.”

This youth made bomb threats to those HBCUs between Jan. 4 and Feb. 1, according to the FBI. The threats were decried by HBCU leaders and civil rights leaders at the time.

In February, just before the Southern Poverty Law Center held a virtual panel about the bomb threats made to dozens of historically Black colleges, yet another bomb threat was reported — this one to Spelman College in Georgia.

“This was a racist attack that aims to not only disrupt the start of Black History Month, but the perpetrators, we believe, wanted to send a message that even learning while Black is not safe from hate,” said Lecia Brooks, the chief of staff and culture for the SPLC, at the panel.

“They clearly underestimated the strength of our treasured centers of learning, whose very existence is rooted in resilience.”

In March, an FBI official told a panel of House lawmakers that the agency believed at the time that one juvenile was behind the more than 30 threats made to HBCUs.

Ryan Young, the executive assistant director of the Intelligence Branch at the FBI, said at the hearing that the agency was treating these bomb threats as domestic terrorism and they were the agency’s top priority.

“It’s meant to inflict harm within the African American population,” Young told lawmakers, who convened the House Oversight Committee hearing to grill federal law enforcement officials as to why those individuals making bomb threats to HBCUs had not yet been caught.

The House and Senate, in a bipartisan vote, passed a resolution condemning the bomb threats made to HBCUs and several congressional hearings on the threats to minority institutions have been held.

The FBI said in the Monday statement that it is still investigating two sets of unrelated threats that appear to have originated overseas. One set primarily targeted 19 HBCU institutions from Feb. 8 to March 2. A second series of threats began on June 7, and onward in which more than 250 colleges — including seven HBCUs — and more than 100 high schools and two junior high schools have received either bomb or active shooter threats, or both.

The FBI said this year alone, more than 50 HBCUs, places of worship, “and other faith-based and academic institutions across the country have received racially motivated threats of violence.”

The agency said in its statement: “Hate-fueled and racist threats of violence cause the victims real distress. These threats disrupt the learning environment and the education of college students, as well as other citizens. The FBI will not tolerate anyone trying to instill fear in any community, especially one that has experienced violence and threats of violence historically. The FBI will continue to vigorously pursue anyone responsible for these ongoing threats with help from our law enforcement partners at the federal, state, and local levels.”

Today24.pro
‘How many Uber drivers does it take to pick up a disabled person?’: Disabled person says 3 Uber drivers canceled on them because of their service dog I'm convinced Facebook Marketplace is Meta's best feature after I furnished my new apartment with used furniture Crypto Lender Matrixport Raises Valuation to $1.5B Despite FTX Collapse Billionaire investor Howard Marks touts a bargain boom as interest-rate fears grip markets - and predicts a surge in companies going bankrupt