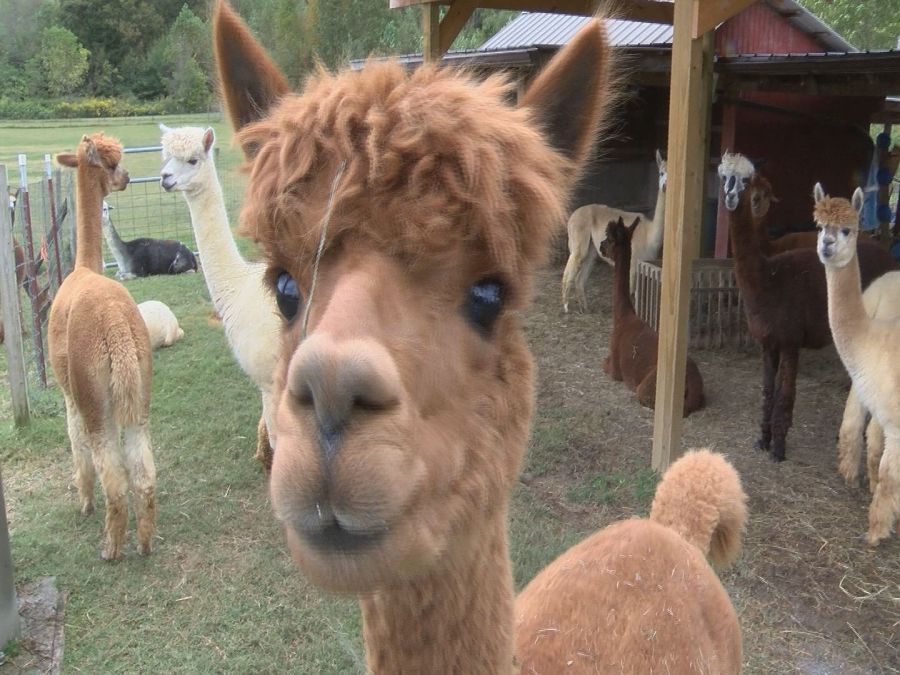 PROSPECT, Ohio (WCMH) -- A Marion County animal breeder is facing accusations of operating a "hellhole" where minks live in feces-ridden enclosures, foxes are malnourished and alpaca are too matted to undergo health inspections.

The People for the Ethical Treatment of Animals urged the U.S. Department of Agriculture Tuesday to revoke the license of Prospect breeder Craig Kokas after federal inspections revealed maltreatment of animals under his care, PETA said in a news release. Kokas, who advertises his animals on a website titled Kokas Exotic Animals, received 55 citations this year alone for failing to meet the Animal Welfare Act's care standards.

“Animals in Craig Kokas’ hellhole have been denied their most basic necessities, including shelter from the cold and care for open wounds,” Michelle Sinnott, the PETA Foundation's director of captive animal law enforcement, said.

A 21-page inspection report by the USDA, released on Oct. 4, found that Kokas no longer employed a veterinarian to care for the animals at his property.

Federal inspectors discovered dozens of animals in need of veterinary care, including a raccoon with a bloody stub for a foot, a skunk with swollen gums and missing teeth, and several animals bearing open wounds, according to the USDA report.

About half of the facility's alpacas were deemed underweight, and the remaining half could not undergo a health inspection because their hair was so heavily matted, the USDA found.

In addition to failing to document the animals under his care, the USDA said Kokas did not secure adequate shelter for 94 animals or provide them with sufficient drinking water. Some enclosures had animal feces stacked a half-foot tall.

"Foxes, each other or from the USDA’s inspectors, froze in place, growled, and tried to climb the enclosure’s walls," PETA spokesperson David Perle said. "The report notes that the 'animals suffer psychological and physical harm under these conditions.'"

In a letter addressed to the USDA, PETA urged the department to enforce the Animal Welfare Act by confiscating the animals under Kokas' care, terminating his license and informing state and local law enforcement agencies of the "dire conditions at Kokas' facility."

NBC4 has reached out to Kokas Exotic Animals for comment.

Today24.pro
LAMB BUTTER Will Melt in Your Mouth! Ancient Food on the Silk Road! Billionaire investor Howard Marks touts a bargain boom as interest-rate fears grip markets - and predicts a surge in companies going bankrupt One of The Greatest Britons in History - Joe Calzaghe I make $1,000 a month by promoting Amazon products on social media. It only takes 5 hours per week — here's how I set up my side hustle.