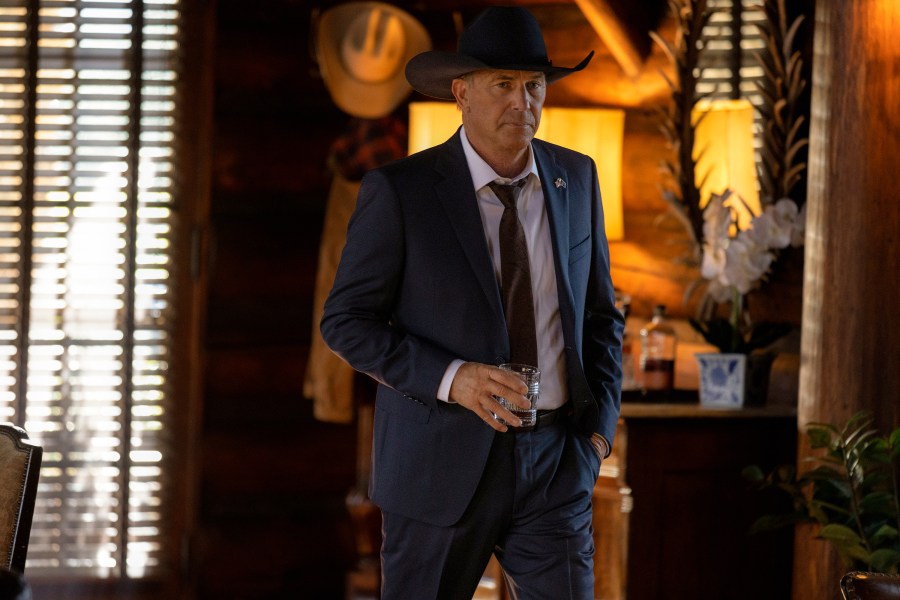 The mayor of Venus, Texas near Midlothian told users in the Venus Express Facebook group to watch out for traffic as parts of Venus will be blocked for filming.

Yes, Yellowstone is coming to Venus. Yellowstone will be filming in Venus Tuesday November 15th. Traffic will be blocked at selected times. It is suggested to avoid driving in the downtown area. Please consider alternative Routes.

The mayor also said there will be no parking on the square in Venus after 8 p.m. on Monday, Nov. 14.

Today24.pro
Man repeatedly punched Columbia protester, knocking her out: NYPD Best Android app 2022 – Google reveals top pick for the year and it’s totally free In the age of megachurches, communion has become a big business The Darkest Secret and Tragedy of Edwin Valero