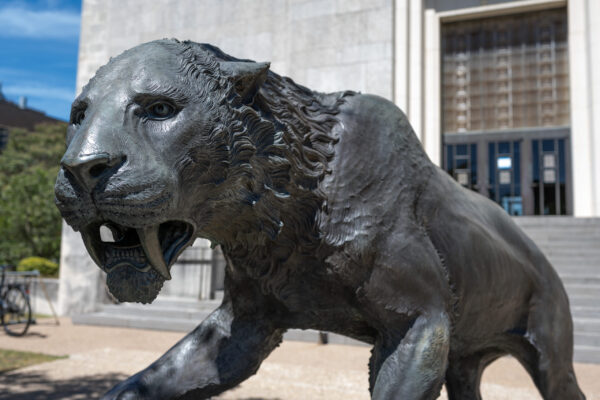 AUSTIN (KXAN) — The Texas Memorial Museum located on the University of Texas at Austin campus is getting renovations that will be unveiled to the public in fall 2023.

The historic museum off Trinity Street was built in the 1930s and has allowed visitors to learn about the natural world while also highlighting scientific discoveries made in Texas.

UT Austin calls this "the most extensive renovation in decades" with roof repairs, the revitalization of foundational exhibits, new exhibits being installed and improvements that will allow for hosted events.

The museum will reopen in stages starting in fall 2023, UT Austin said. In September, visitors will get the chance to see cherished exhibits, like the Quetzalcoatlus, a type of pterosaur.

Earlier this year, a volunteer advisory committee was created to help make recommendations for the museum's reopening and future sustainability.

Money is being raised to support future stages of the museum's reopening and the new installations planned for the fourth floor, UT Austin said.