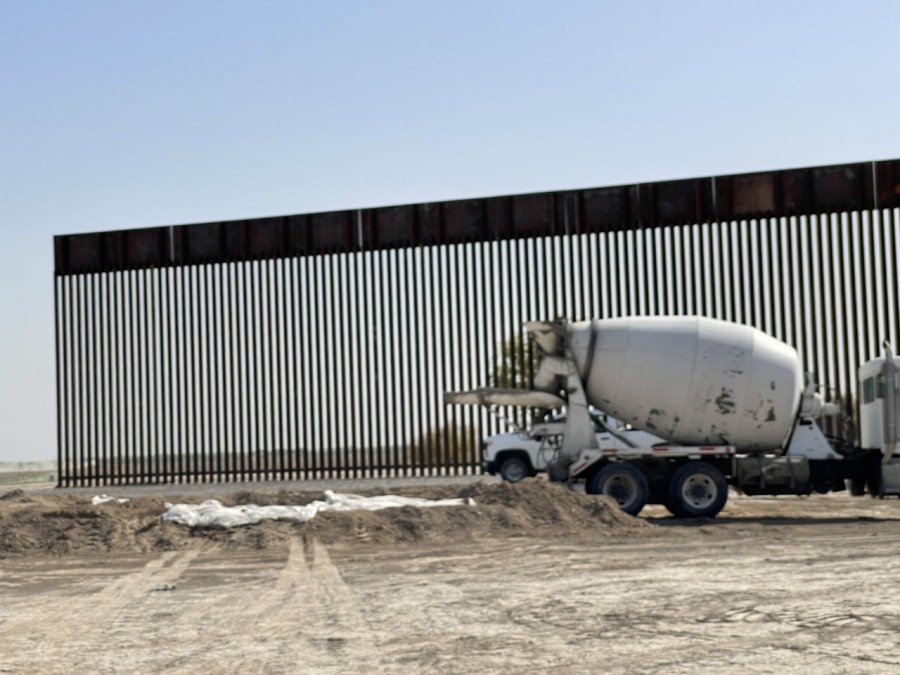 AUSTIN (KXAN) — In a letter sent Monday to Texas county judges, Gov. Greg Abbott is reminding Texans about the state's efforts to try to secure the border.

In the letter, Abbott reiterated the initiatives he authorized from his July executive order, when he invoked the invasion clauses of the U.S. and Texas Constitution.

What’s next for Abbott, O’Rourke and their parties after the Texas election?

Abbott listed those actions in the letter.

Additionally, Abbott called on the federal government to reimburse the state for money spent at the U.S.-Mexico border.

"Texas has devoted more than $4 billion of Texas taxpayer dollars toward these and other efforts to secure the border and enhance public safety," Abbott wrote in the letter. "Congress should reimburse the State of Texas for the billions of dollars we have had to spend on border security in the Biden Administration’s absence. Federal officials who will not faithfully execute the immigrations laws should face hearings and even impeachment."

In his letter, Abbott emphasized the need to push Congress, when lawmakers begin their next session in January, to reimburse Texas for the money spent on border security. Preliminary results from the midterm elections show Republicans are likely to gain control of the U.S. House.

"Texas has done more than its fair share for far too long. The time has come for the federal government to do its job," Abbott wrote.

What OSU president's resignation could mean for Intel plant

Today24.pro
Billionaire investor Howard Marks touts a bargain boom as interest-rate fears grip markets - and predicts a surge in companies going bankrupt LAMB BUTTER Will Melt in Your Mouth! Ancient Food on the Silk Road! I make $1,000 a month by promoting Amazon products on social media. It only takes 5 hours per week — here's how I set up my side hustle. RoboCV: stacker robot