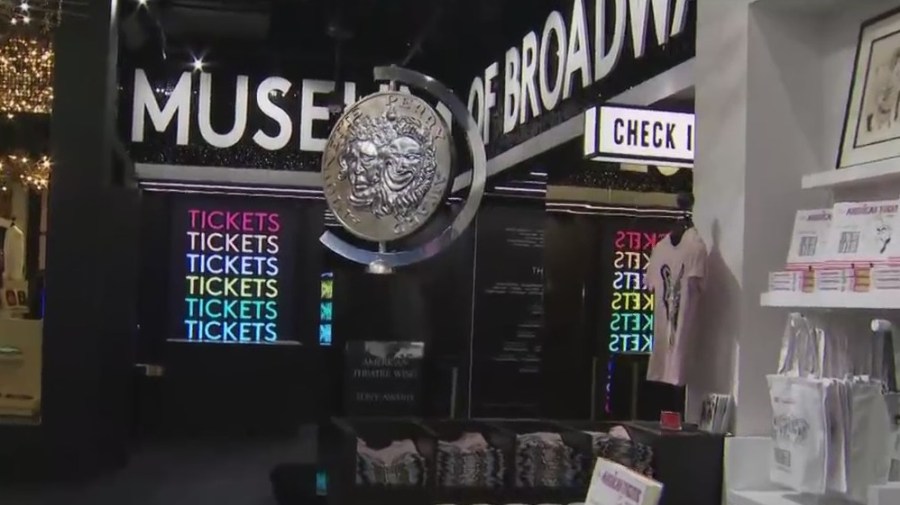 MIDTOWN, Manhattan (PIX11) — The curtains are rising on a new, one-of-a-kind museum that puts Broadway in an immersive and interactive spotlight.

The Museum of Broadway in Midtown opened Tuesday, devoting space for musicals, plays and the people who create them. It features the works of dozens of designers, artists and theater historians, and it takes visitors on a journey along the timeline of Broadway, from its birth up to the present.

Julie Boardman and Diane Nicoletti, co-founders of the Museum of Broadway, joined PIX11 Morning News to talk about the museum’s opening. Watch the video player above for the full interview.

Tickets to the Museum of Broadway can be purchased here.

What is 'thundersnow'? Weather phenomenon explained