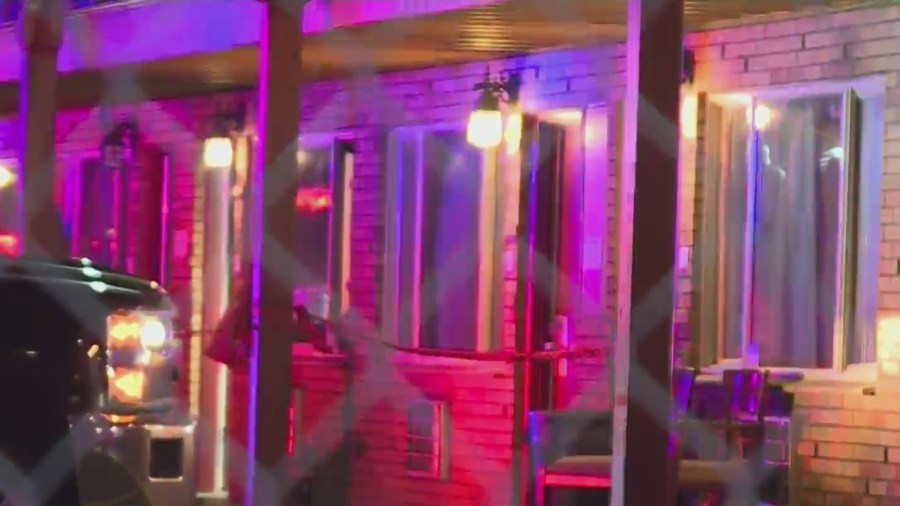 PORTLAND, Ore. (KOIN) -- One person is dead following an early Tuesday morning fire at the Rodeway Inn in Northeast Portland, according to fire officials.

At around 4:40 a.m., Portland Fire & Rescue responded to a reported fire near the corner of Northeast Sandy Boulevard and Northeast 97th Avenue.

While battling the battling, firefighters said a person was discovered inside a room and was later confirmed to be deceased.

The blaze was reportedly contained to a single room on the first floor of the building, which is used to house veterans. The motel is operated by Do Good Multnomah, a nonprofit that provides shelter to houseless veterans.

Investigators are on scene and are working to determine what started the fire. Fire officials told KOIN 6 News that there is no evidence of criminal activity.