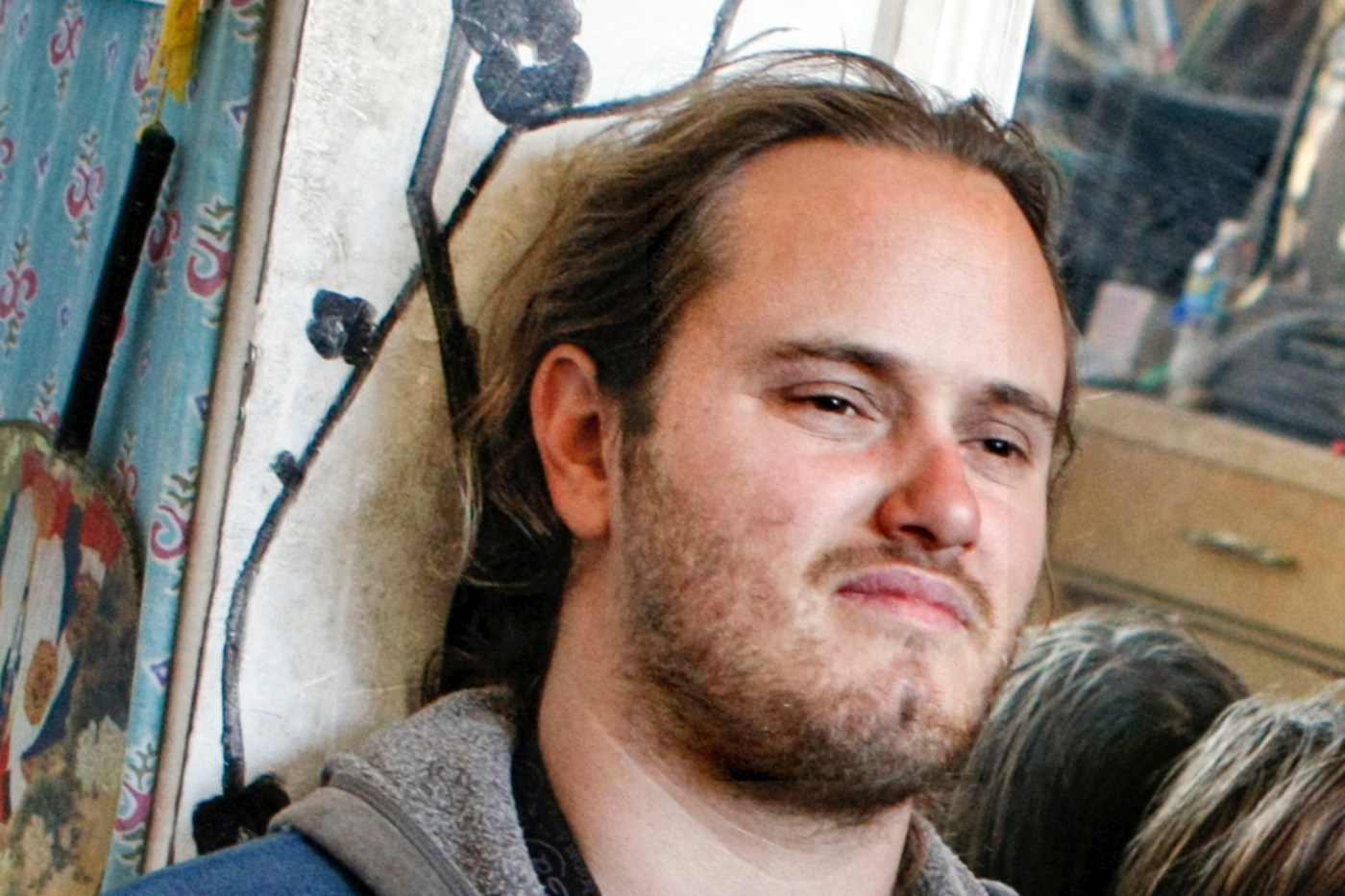 The man accused of beating House Speaker Nancy Pelosi’s husband with a hammer late last month made his first appearance in federal court Tuesday on assault and attempted kidnapping charges.

David DePape, 42, made his first visit to a federal courtroom since the middle-of-the-night break-in and attack at the Pelosi household in late October.

The charges against him could leave him imprisoned for up to 30 years on one charge and up to 20 years on another if convicted. He entered a plea of not guilty during the hearing Tuesday morning.

Authorities have alleged that DePape broke into the Pelosi household in San Francisco’s Pacific Heights neighborhood just after 2 a.m. on Oct. 28 in a failed bid to kidnap Nancy Pelosi, the Speaker of the House and the second person in line to the presidency. Calling his quest a “suicide mission,” DePape told investigators that he planned to break Nancy Pelosi’s kneecaps and wheel her before Congress to “show other members of Congress there were consequences to actions,” according to court documents.

Instead, he found her husband, Paul Pelosi, asleep in the couple’s bedroom — leading to a tense encounter that led to both men grappling over a same hammer in the house’s dimly-lit foyer, according to a federal indictment delivered by a federal grand jury last week.

When responding police officers demanded that the men drop the hammer, DePape refused, the indictment alleged. Instead, DePape swung it at Paul Pelosi — hitting him in the head and knocking him to the floor unconscious, authorities say. Paul Pelosi, 82, underwent surgery to repair a fractured skull and was hospitalized for nearly a week after the attack.

His former employer told the Bay Area News Group shortly after the attack that DePape, who lived in Richmond, spent many of his waking hours consuming videos and articles rife with far-right talking points. He had ranted about several conspiracy theories, including those about Hillary Clinton and the January 6 insurrection on Capitol Hill.

The federal charges add to a slew of local charges filed by the San Francisco District Attorney’s Office in the days following the attack — for which DePape has pleaded not guilty. Those charges include attempted murder, assault with a deadly weapon, elder abuse, residential burglary, false imprisonment and threatening to take the life of or do serious bodily harm to a public official..

DePape is being held in the San Francisco County jail without bail, and is due for a preliminary hearing on Dec. 14 on the local charges. Such hearings are held to determine whether prosecutors have enough evidence to evidence to take the case to trial.

DePape, who is Canadian, appears to have been in the country illegally for at least a decade, according to the Department of Homeland Security. He has been placed on an immigration hold by U.S Immigration and Customs Enforcement and could face deportation after his release from custody.

A look at the White House's festive and homey holiday decor

Today24.pro
One of The Greatest Britons in History - Joe Calzaghe Crypto Lender Matrixport Raises Valuation to $1.5B Despite FTX Collapse Billionaire investor Howard Marks touts a bargain boom as interest-rate fears grip markets - and predicts a surge in companies going bankrupt ‘How many Uber drivers does it take to pick up a disabled person?’: Disabled person says 3 Uber drivers canceled on them because of their service dog