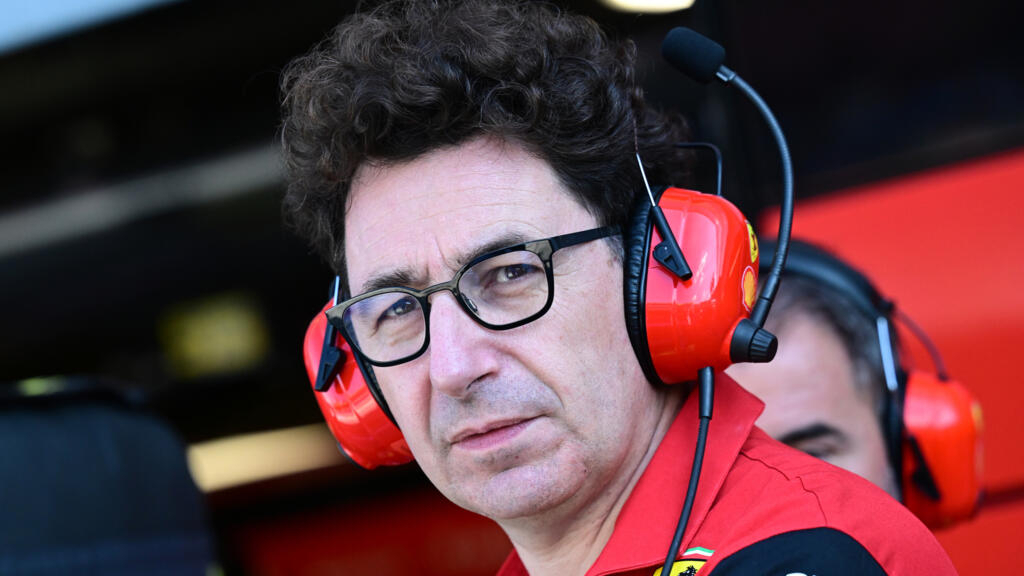 Italian daily Gazzetta dello Sport claimed Binotto had paid the price for a series of strategic errors that saw the wheels come off the team's world championship challenge. The newspaper suggested Alfa Romeo's French team principal Frederic Vasseur was lined up to replace Binotto in 2023 from January 1. But Ferrari rejected the report outright in a post on social media. "In relation to speculation in certain media regarding Scuderia Ferrari Team Principal Mattia Binotto's position, Ferrari states that these rumours are totally without foundation." Binotto has come under fire after a season in which the Italian Formula One giant's quest to end a lengthy title famine began encouragingly only to falter in the second half of the year. Numerous pitlane missteps damaged Charles Leclerc's attempt to keep tabs with runaway world champion Max Verstappen's Red Bull. The man from Monaco goes into this weekend's closing Abu Dhabi Grand Prix in a tussle for second place with Verstappen's teammate Sergio Perez, the pair level on points. Gazzetta dello Sport suggested that since his arrival in 2019 Binotto has failed to ensure that Ferrari's fight for the title "goes down to the last race". The paper's report added that "2022 was no exception". "After a great start, there's been a lack of competitiveness in the second half of the season and Red Bull have won both the drivers and constructors' titles by a wide margin". Kimi Raikkonen delivered Ferrari's last drivers' crown in 2007, with the team winning their last constructors' championship the following year.

Netjets will be the first customer for Bombardier's new $78 million private jet, the world's fastest passenger plane since the Concorde — meet the Global 8000

Today24.pro
Five ways struggling families can get free cash to help pay for food this Christmas The Darkest Secret and Tragedy of Edwin Valero ‘People need to stop getting mad at non tippers and start getting mad at the apps’: Lyft driver paid $50 for ride that cost $242 Man repeatedly punched Columbia protester, knocking her out: NYPD