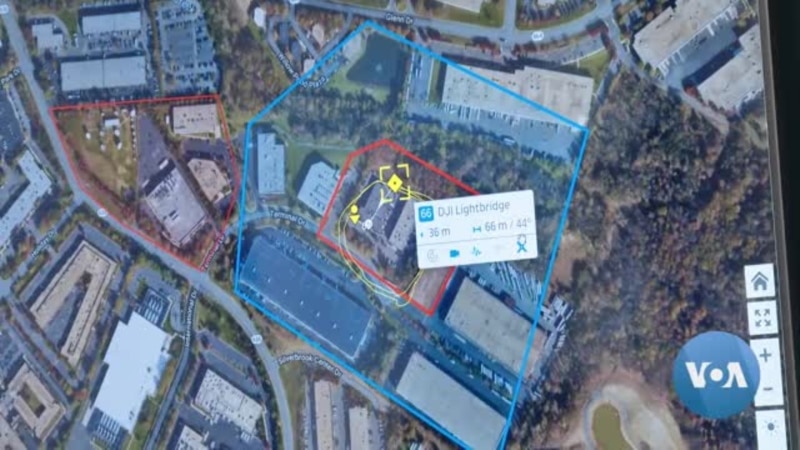 As military and civilian drones become increasingly popular, there are growing concerns about the threats some of them may pose over places like airports, prisons and electrical grids. VOA’s Julie Taboh reports on a company that has developed counter-drone technology that can identify and mitigate threats from malicious drones. Camera: Adam Greenbaum
Today24.pro

An 11-year-old North Korean girl has built a YouTube following by talking about "Harry Potter" and water parks, and it marks a new era in her country's propaganda style