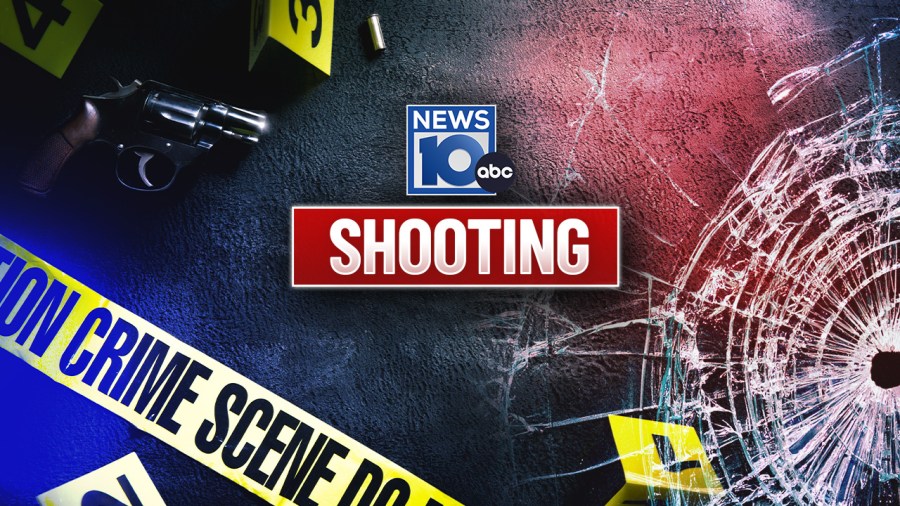 POUGHKEEPSIE, N.Y. (NEWS10) — Poughkeepsie Police say there were two separate shootings in the city this weekend. Officers responded to the first incident at about 8 p.m. Saturday, when calls came in for a shooting at 464 Main Street.

Upon arrival, officers located a man suffering from a gunshot wound. The scene was secured, and the victim was rushed to Mid-Hudson Regional Hospital for treatment. He was later airlifted to Westchester Medical Center, police said.

Crime scene technicians and detectives responded to collect evidence and investigate further. The victim's condition is unknown. An investigation is ongoing.

Mere hours later, around 3:15 a.m. Sunday morning, officers responded to the area of Academy Street and Church Street for another shooting. Upon arrival, two women were found suffering non-life-threatening gunshot wounds, according to police.

It is reported that the shots had been fired from a dark-colored vehicle, which drove off before the police arrived. The scene was secured for Mobile Life by officers. One of the victims was treated at the scene and the other was taken to Mid-Hudson Regional Hospital, where she is expected to make a full recovery, police said.

Crime scene technicians and detectives responded to the scene to collect evidence and conduct interviews. An investigation into the second shooting is also ongoing. If you have any information on either incident, call the confidential TIP LINE at (845) 451-7577.