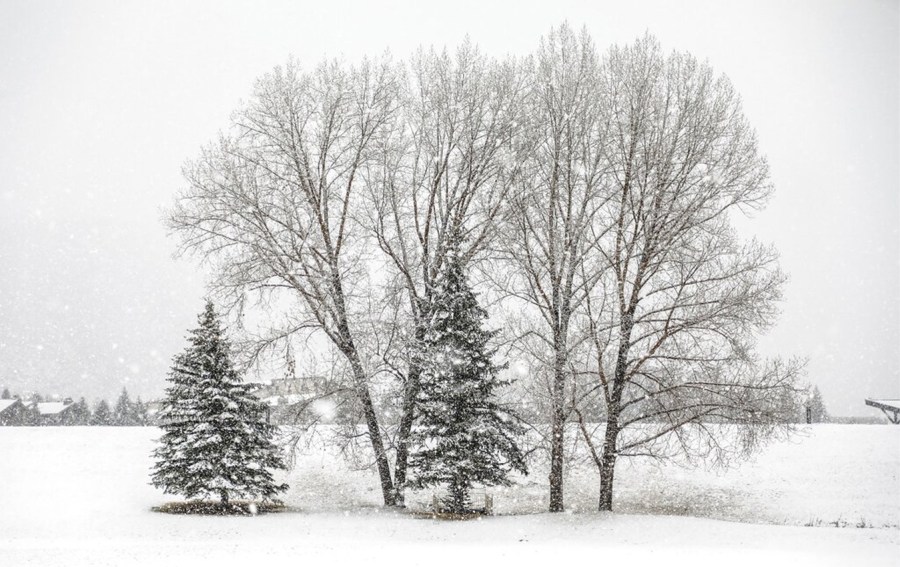 ALBANY, N.Y. (NEWS10) -- The first snowfall of the season is expected Tuesday night into Wednesday morning. According to NEWS10 Meteorologist Jill Szwed, the snow will arrive between 8 p.m. and 10 p.m. and will change to a messy mix of snow, sleet, and rain between 3 a.m. and 5 a.m.

On average, Albany sees its first snowfall on November 16 and its last snowfall on April 6. You can view the full National Weather Service snowfall chart below.

First and last snowfall in Albany

Beyoncé made Grammys history while she was stuck in Los Angeles traffic, and the internet had jokes

Ireland too good for Wales in Six Nations opener in Cardiff

One Scouting Combine Mistake The Chicago Bears Must Avoid