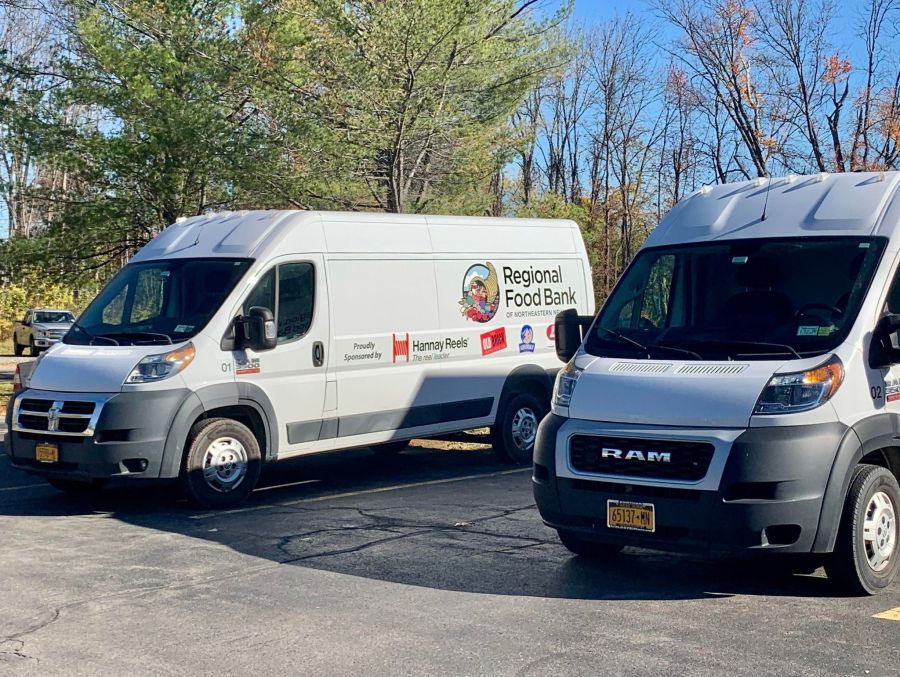 ALBANY, N.Y. (NEWS10) -- On Wednesday, the Regional Food Bank of Northeastern New York will launch its highest-grossing yearly appeal. The 38th Annual Holiday Hunger Appeal will begin with a ribbon cutting and light breakfast on Wednesday and run until December 24.

During this time, the Regional Food Bank will have a booth on the lower level of Crossgates Mall outside of the Apple Store. Volunteers will be collecting donations daily from 10 a.m. to 8 p.m. Shoppers can make monetary donations that will go towards feeding people in 23 counties of northeastern New York.

Time for India to invest in mind coach

Water supply in HDMC areas on way to normalcy