THERE will be no goose on the menu for Christmas lunch this year after the UK’s biggest supplier had its entire flock wiped out by bird flu.

Gressingham, which supplies all of the UK’s biggest supermarkets with frozen and fresh geese, duck, and turkeys, said that its entire geese flock had been lost.

A spokesman said three farms of birds had died which will “leave retailers with no fresh geese for Christmas this year” a spokesman said.

Goose was traditionally the bird of choice for Christmas before being overtaken by more popular turkey.

Around 250,000 geese are eaten every Christmas across Britain with a bird typically being enough for five to six people.

They added that their duck and turkey farms have also been affected by avian flu this year, which could also mean a shortage of those birds for Christmas. 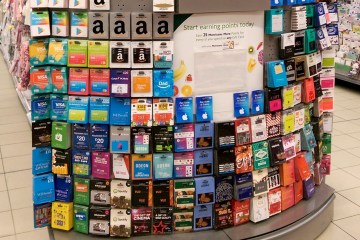 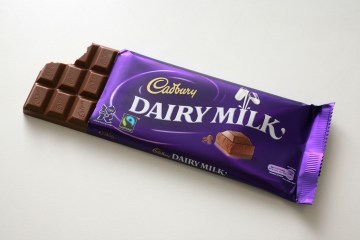 The UK has faced its biggest ever outbreak of bird flu this year with millions of birds already culled and forcing supermarkets to put emergency measures in place to safeguard their Christmas turkeys.

The UK produces nearly a billion birds a year for eating meat, and produces around nine million turkeys for Christmas alone.

The British Poultry Council said that around 1 million of Christmas turkeys are free range and they have been the worst affected from avian flu.

Around 350,000 free range turkeys have already been culled so far and around 3.5 million birds in total.

At the end of last month the government ordered all poultry and captive birds to be housed indoors to stop the spread of avian flu.

Critics said that the order was made too late and the number of outbreaks should have been acted on more urgently.

Last week Stuart Machin, Marks & Spencer boss said that the retailer had been working hard to “protect Christmas” and said that his teams were in constant talks with suppliers.

M&S sells one in four of the UK’s fresh turkeys in the run-up to Christmas.

James Mottershead, NFU poultry board chair, said: “Turkey producers are working hard to maintain production in the face of AI, as well as soaring energy and input costs, to ensure there remains an ample supply of British turkeys this Christmas.

“We will continue to work with the government to minimise the impacts of any future outbreaks of avian influenza so that we do not experience another year like this one.”

It comes after Cadbury said it will be offering out free Dairy Milk bars this Christmas.

In other news, Asda shoppers have been rushing to buy a “bargain” essential ideal for kids this Christmas.