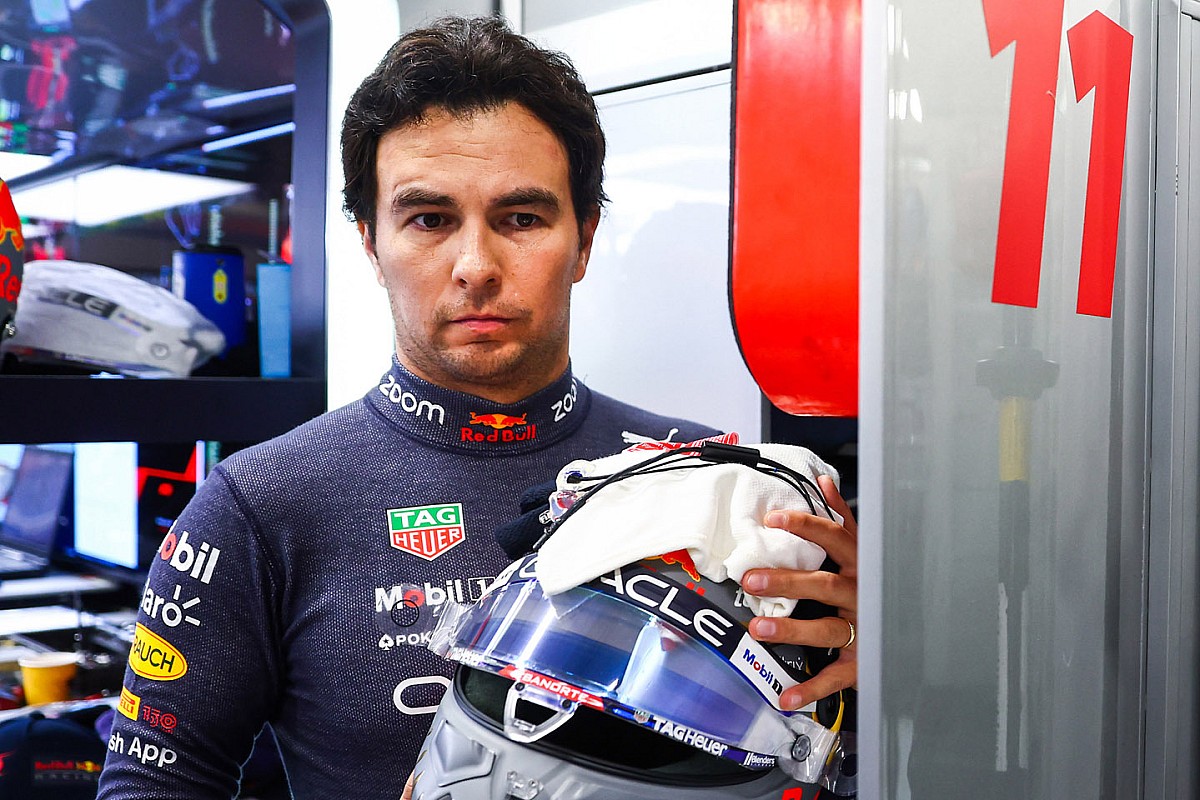 Perez was running in seventh place behind Verstappen when he was told that the Dutchman would move over on the final lap and cede the position to him.
The swap would have given him two extra points and put him clearly ahead of Ferrari's Charles Leclerc in the battle for second place in the world championship, with just one race to go.
PLUS: What Verstappen's team orders defiance says about ...Keep reading
Українські новини

5 freed from Hindalaga jail on R-Day