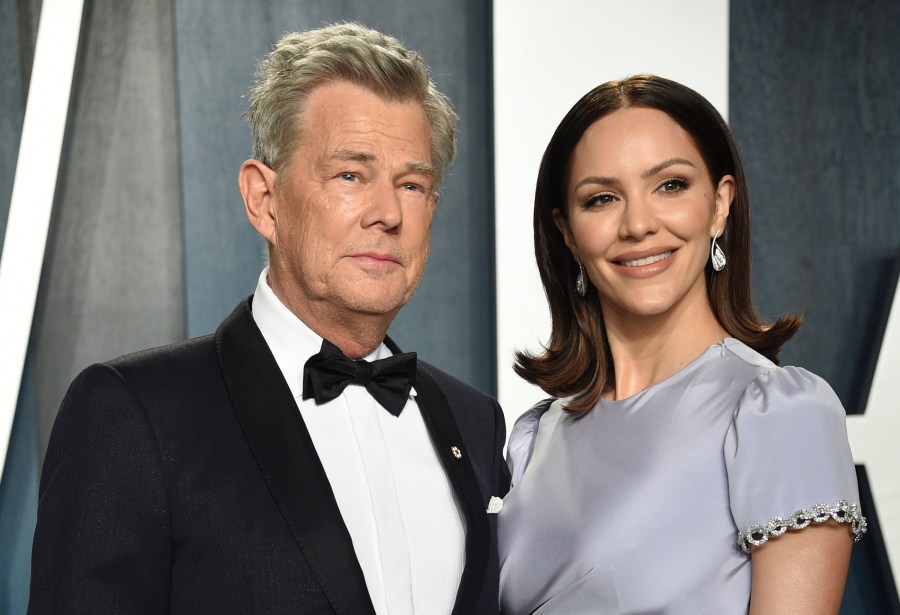 McPhee is a singer, actor, and Broadway star. She competed on season 5 of "American Idol," which launched her music career. She's starred in the shows "Country Comfort," "Scorpion," and "Smash." She's also starred in both the U.S. and U.K. productions of "Waitress."

Foster and McPhee married in 2019 and welcomed a baby in 2021. The show will feature Foster's hits and McPhee's biggest songs from "American Idol," "Smash," and "Waitress."