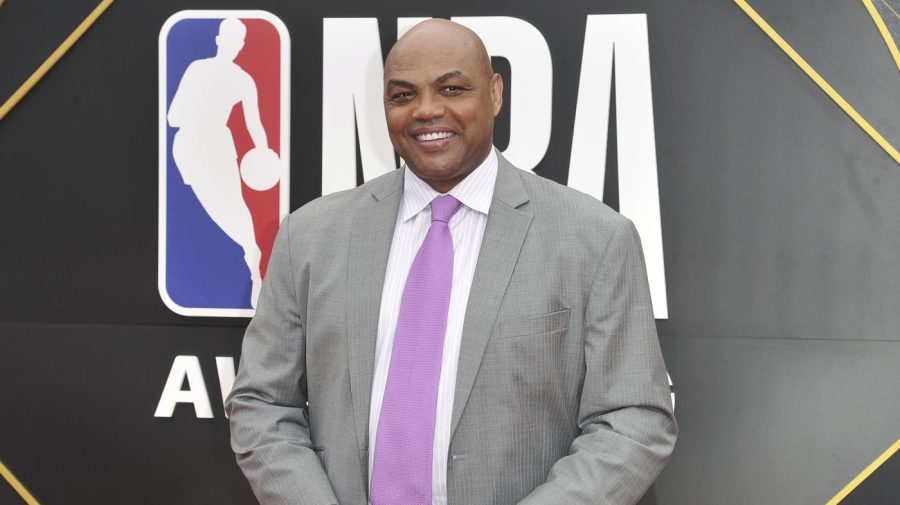 Basketball legend Charles Barkley said on Tuesday that he believes the midterm election cycle has been "bombarded with silliness."

During an appearance on “CNN This Morning,” Barkley, who is an analyst for Turner Sports’ NBA and NCAA basketball converge, told the morning crew that he’s glad the midterm elections are over, citing continuous political advertisements he saw in his home states of Georgia, Pennsylvania and Arizona in the past months.

“Don {Lemon} I gotta tell you how crazy my life is. I work in Atlanta. So between the ads on Warnock and Herschel, I live in Philadelphia during the summer between Dr. Oz…Dr. Oz I call him and Mr. Fetterman and then I live in Arizona,” Barkley said during Tuesday’s interview segment.

"So all the three states that I live in and work in I have been bombarded with silliness,” Barkley said, also noting that a runoff election between incumbent Sen. Raphael Warnock (D) and Republican challenger Herschel Walker is set to take place in Georgia next month.

“I’m so glad…well of course we still got the runoff down here in Georgia, but I live in the three craziest states whatsoever, it been crazy for the last six months and I’m so glad it's over.”

Barkley’s remarks come as the Democrats pulled off unexpected victories in key states in the 2022 midterm elections, as the party was able to regain majority control of the Senate chamber with Sen. Catherine Cortez Masto’s (D-Nev.) victory over Republican challenger Adam Laxalt in her state’s Senate race on Saturday.

Last week’s midterm election results also bring a level of uncertainty within the Republican Party as some have questioned the future of the GOP with former President Trump as the face after some of his endorsed candidates lost their state races.

Trump is expected to announce another bid for the White House at his Mar-a-Lago estate on Tuesday.

The most annoying things you can do when going on holiday