TIPPING Point viewers were left swooning over one ‘lovely’ contestant during Monday’s show.

Opening the show, Ben said: “Three players are about to go on the ultimate adventure.

The 47-year-old then introduced viewers to the hopefuls trying to win some cash.

However, Surrey native Beth caught the attention of viewers who rushed to compliment her.

Another said: “Beth is lurrrverly. Ben is sweating!”

However, as the game progressed viewers soon got frustrated with her over her “poor timing” with the machine.

“Beth is having a right mare,” said one viewer at home. 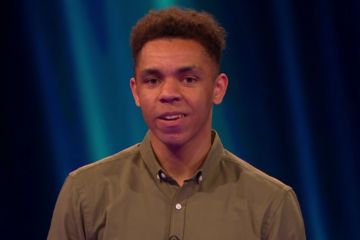 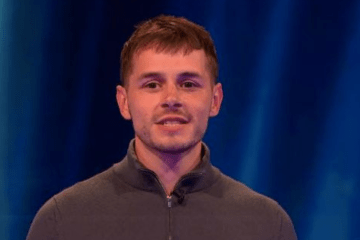 Unfortunately for Beth she failed to make it through to the final round and was eliminated.

It meant she lost her £1,200 prize pot and headed back to Surrey empty handed.

Another said: “Well that’s Beth dumped when she gets home.”

Meta fined €265 million over Facebook data scraping in the EU