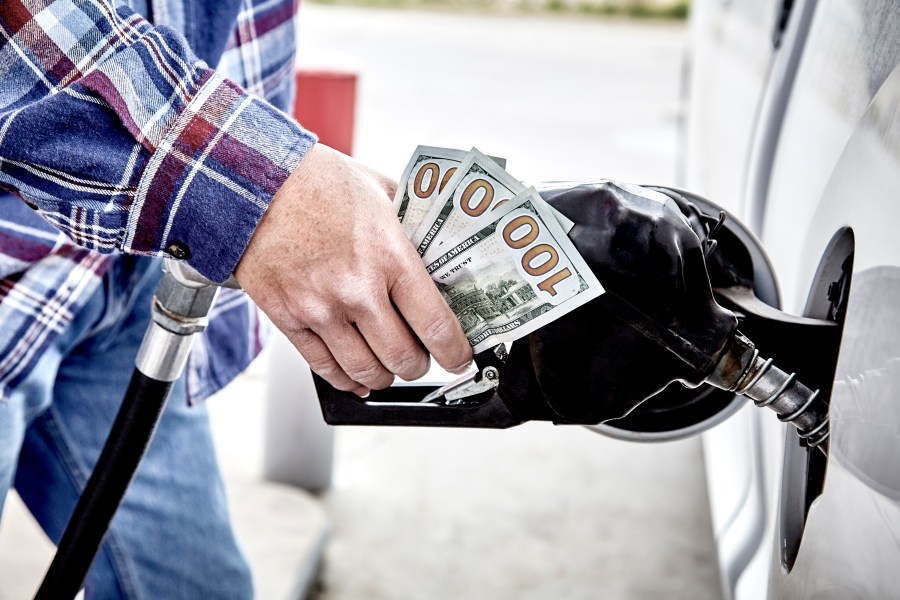 COLUMBUS, Ohio (WCMH) – Thanksgiving gas prices are set to shatter the holiday weekend record, which was set 10 years ago.

According to GasBuddy, the national average price for a gallon of gasoline over Thanksgiving weekend is projected to be $3.68 per gallon, which is almost 30 cents per gallon higher than last year and 22 cents per gallon more than the previous record of $3.44 set in 2012.

That won’t necessarily prevent people from travelling, however. GasBuddy estimates that there could be a 20% increase in travel, from 32% to 38% of American hitting the road and skies to fulfill their holiday plans. Of the 62% that say are not travelling, 21% say it is due to high fuel prices.

The busiest times to travel over Thanksgiving are Wednesdays between 11 a.m. and 2 p.m. and Fridays between 8 a.m. and 11 a.m.

GasBuddy analyzed 1,314 responses to its 2022 Thanksgiving Travel Survey, which was conducted November 5 to November 9.

On Monday GasBuddy reported that the average price for a gallon of gas in the Columbus area fell 11 cents per gallon to an average price of $3.76.