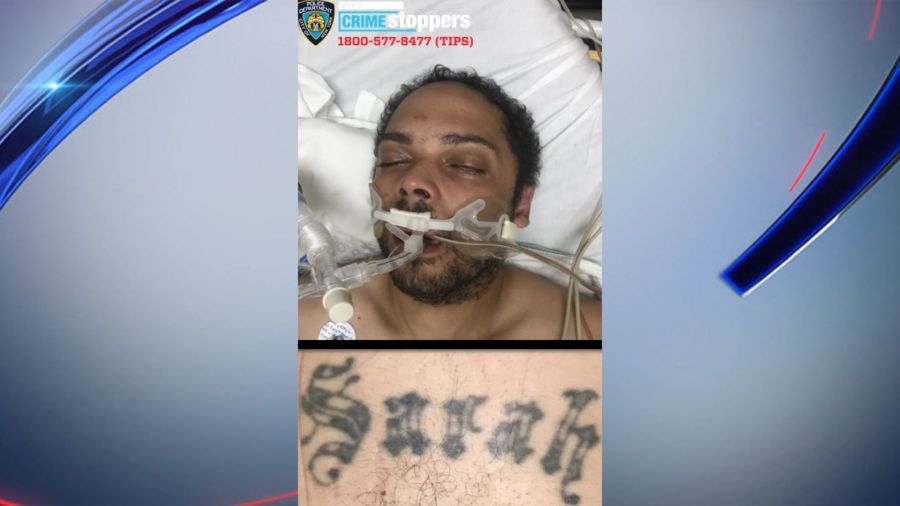 Nieves, 40, has a distinctive tattoo with the name "Sarah" in large, black letters on his abdomen, which police released a photo of in a bid to help identify him.

At 5 a.m. Friday, police responded to a 911 call at West 190 Street and Aqueduct Avenue reporting a man who needed help.

Nieves was discovered unconscious on the ground with no apparent sign of trauma. He had no identification.

Paramedics took Nieves to Saint Barnabas Hospital, where he was intubated and placed in the intensive care unit. He was photographed with the hope that somebody could identify him.

His photo was widely circulated, along with a picture of his "Sarah" tattoo, and police announced Tuesday morning that Nieves had been identified.

Pence: 'I take full responsibility' for classified documents ending up at Indiana home