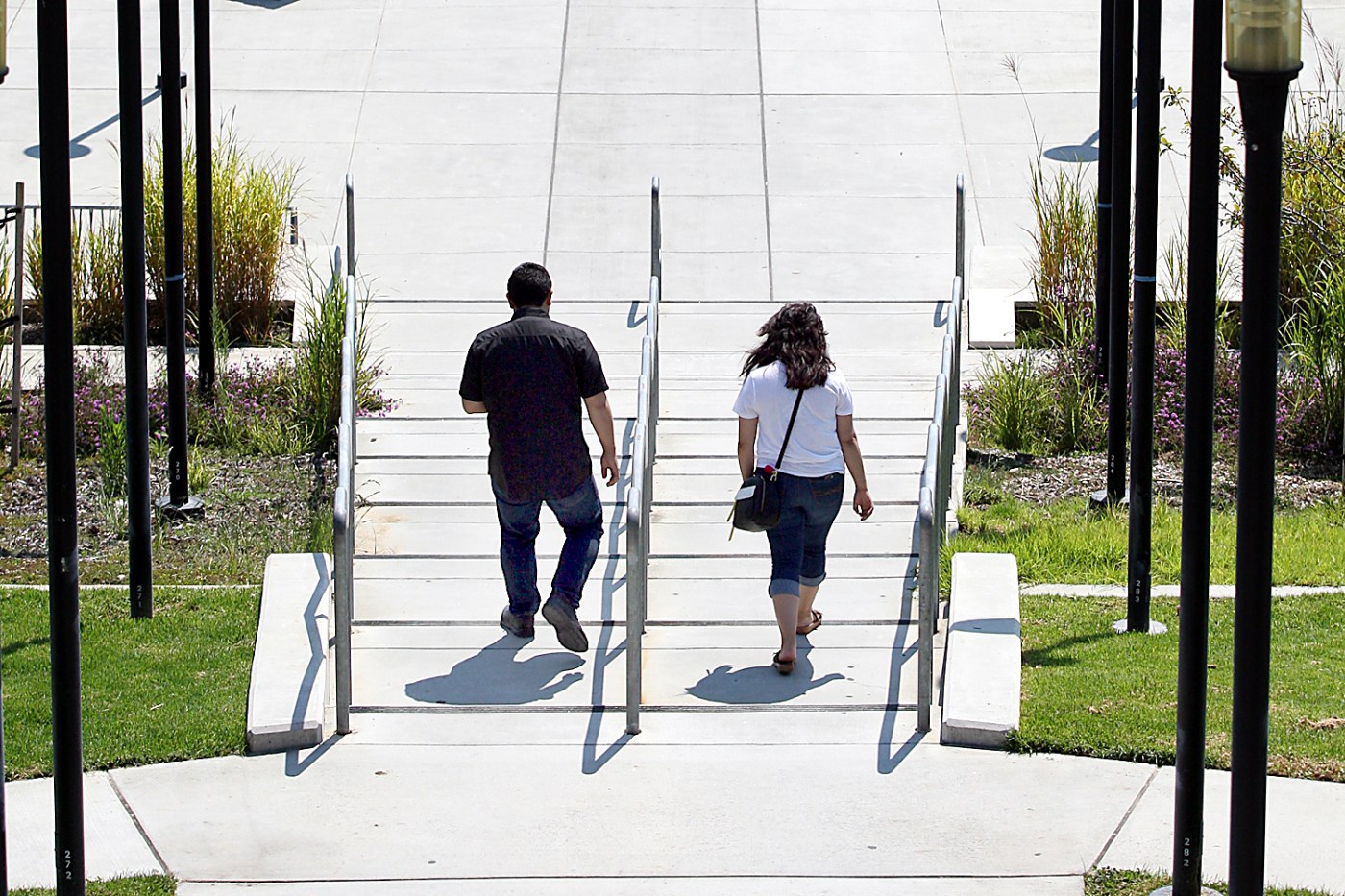 APTOS – More than 60 years after its founding, Cabrillo College will begin the process of changing its name following a vote by its board of trustees Monday night.

The vote came after a recommendation to change the name from the board’s name exploration subcommittee, formed in July 2020 when more than 100 students, faculty and staff submitted a petition tomake the change after investigating the background of its namesake, Juan Rodriguez Cabrillo.

Trustee Rachael Spencer was the sole vote against the motion.

According to the subcommittee report, Cabrillo was a 16th-century Spanish explorer who amassed tremendous wealth and property in his lifetime and was famous for his expeditions along the California coast. However, these fortunes were built — in part — by slave labor practices and his expedition “set the stage for colonial conquest of California and the subjugation of natives who had lived in this region for centuries,” wrote the subcommittee.

“In all the years that I’ve been involved in campus politics, which is way more than three decades, … I have to say this is the hardest decision I’ve ever had to make,” said Trustee Dan Rothwell ahead of the vote. “The fact (is) that we have now found out that he (Juan Rodriguez Cabrillo) wasn’t a hero, he wasn’t a nice person. He was in fact a pretty bad person. Morally and ethically it makes it impossible for me to say that we should keep the name as ‘Cabrillo College.’ I just can’t go along with keeping it.”

As per the report recommendation, the board committee will now work alongside College President and Superintendent Matt Wetstein to build fiscal reserves to address cost concerns for the change. They will also seek input for renaming the college with a focus on using a “values-driven or geographic reference” for the new name and a stated goal of selecting a new name by the August 2023 board meeting. The board aims to use the new name at the start of fiscal year 2024-25 or July 1, 2024.

*This story will be updated

Today24.pro
‘How many Uber drivers does it take to pick up a disabled person?’: Disabled person says 3 Uber drivers canceled on them because of their service dog I'm convinced Facebook Marketplace is Meta's best feature after I furnished my new apartment with used furniture Billionaire investor Howard Marks touts a bargain boom as interest-rate fears grip markets - and predicts a surge in companies going bankrupt Crypto Lender Matrixport Raises Valuation to $1.5B Despite FTX Collapse