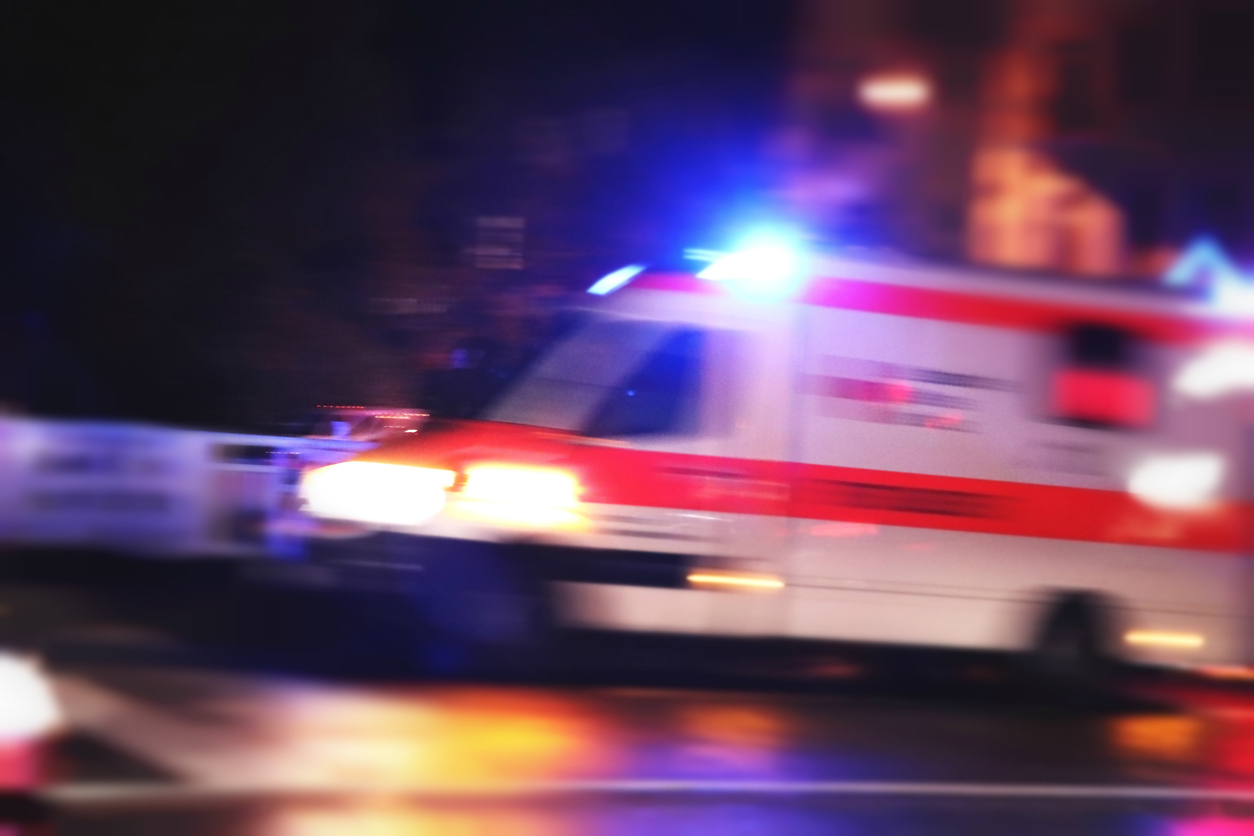 A 56-year-old Fairfield woman lying in a Fairfield roadway died Sunday morning when the driver of a semitractor-trailer ran over her, killing her, a Fairfield police officer said.

Lisa Lowe, who was lying down in the roadway in the 4400 block of Central Place when the driver ran over her, was declared dead at the scene shortly after police dispatchers received a call at 9:36 a.m., Lt. Jausiah Jacobsen told The Reporter Monday afternoon.

The truck driver, who was not identified, cooperated with investigators and DUI was ruled out, added Jacobsen.

He said the driver was turning into the parking lot of a business — the area includes at least three fast-food restaurants, among other businesses — and the woman “was lying on the ground right next to the roadway and he ran over her as he was making a turn. He was not aware she was lying on the ground.”

Jacobsen said the investigation into the fatality is ongoing.

Club World Cup was something to build on