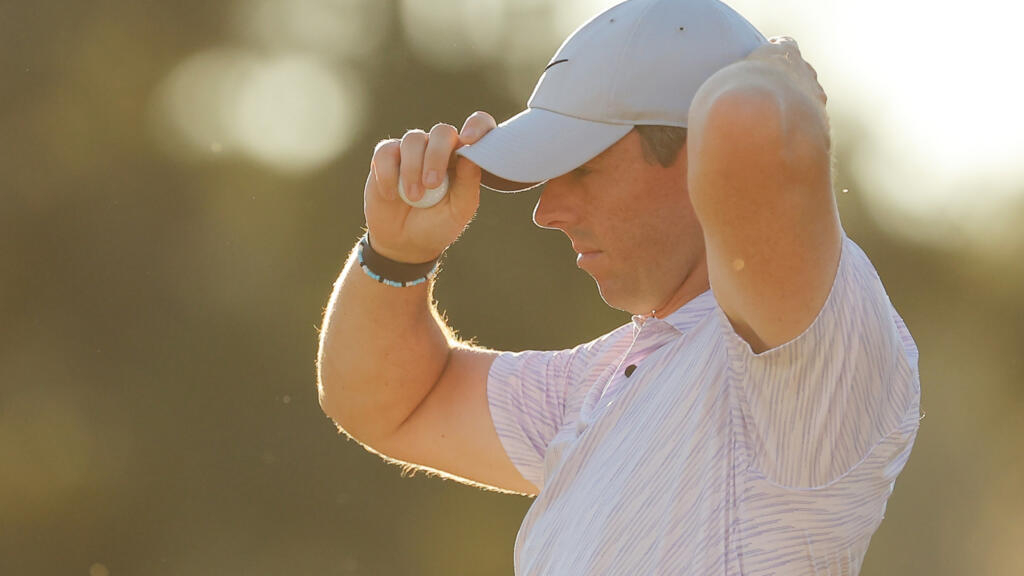 The four-time major champion said "I think there's a few things that need to happen" when asked in Dubai on Tuesday if it was possible for the two warring parties to find peace. "There's obviously two lawsuits going on at the minute. There's the PGA Tour versus LIV Golf and there's one coming up with the DP World Tour in February. Nothing will happen if those two things are still going on. "From whatever happens with those two cases, I'd like to see a few things on the LIV side to happen. "I think Greg needs to go. I think he just needs to exit stage left. He's made his mark, but I think now is the right time to sort of say, look, you've got this thing off the ground, but no one is going to talk unless there's an adult in the room that can actually try to mend fences. "And if those two things happen, then things can change. "But right now, it's a stalemate because there can't be any other way." The Northern Irishman has been outspoken in his criticism of LIV Golf and has taken several jabs at Norman in the past. McIlroy was speaking ahead of the $10 million DP World Tour Championship, the season-ending championship of the European Tour where he is aiming to win the Race to Dubai title and complete a double across both sides of the Atlantic. He has already claimed the $18 million cheque for his FedEx Cup triumph. McIlroy loves the Earth course at Jumeirah Golf Estates where he has a fantastic record. In 11 starts, he has won twice (2012 and 2015) and has finished inside the top-20 on all 11 occasions. His best round on the par-72 course is a 64 and he has shot 65 four times and a 66 seven times in 44 rounds. "I think for me, a golf course like this plays right into my strengths. There are four par-5s. So, par-72s are usually golf courses that I excel on because of the four par-5s and I'm able to play the par-5s quite well because of my length." 'Ways to improve' McIlroy won three times on the PGA Tour this year and has had 14 top-10s in 21 starts. He has missed just one cut, at the FedEx St Jude Championship in August. "It's been very consistent, especially in the majors. This year felt very similar to 2019, very similar numbers in terms of strokes gained. If anything, I was a little better this year stats-wise. Better around the greens and definitely putted better. It's the first time I ever finished in the top 20 in putting on the PGA Tour this year," said McIlroy. "So, it's really nice at this stage of my career, 15 years in, that I'm still finding ways to improve. That's a big positive thing going forward. It's been a great year and I'm excited to see where I go from here because as I said, those improvements 15 years into a career is something that excites me." The tournament features the top-50 players in the Race to Dubai at the end of the Portugal Masters, and McIlroy is leading the Race to Dubai with 4,154.1 points. New Zealand's Ryan Fox has climbed to second place and is just 128.1 points away in second, with the reigning US Open champion Matthew Fitzpatrick third and Tommy Fleetwood in fourth place.