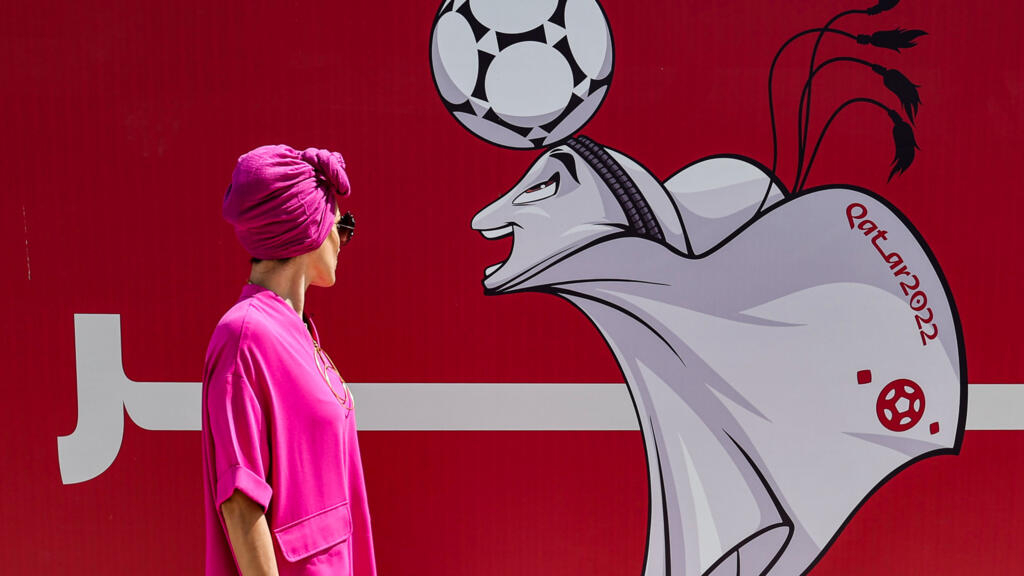 Five days from the opening game, Qatar's chief World Cup organiser said attacks on the Gulf state had been launched because it "competed as equals and snatched" the World Cup from rival bidders. A senior member of the Qatar Football Association called European critics "the enemy". Facing criticism of its treatment of foreign workers and rights for women and the LGBTQ community, the wealthy Gulf state has long used the case that everyone is "welcome" at the World Cup and said opponents were acting in bad faith. The tone has changed in recent weeks, highlighted by comments by the emir, Sheikh Tamim Hamad Al-Thani, who told the national legislature on October 25 that Qatar had faced an "unprecedented" and growing campaign" that smacked of "double standards". Three days later, the German ambassador to Doha was summoned over comments made by his country's interior minister casting doubt on whether Qatar should host the World Cup. In an interview with AFP, Qatar's Labour Minister Ali bin Samikh Al Marri said "racism" was behind the onslaught on his country's record. "They don't want to allow a small country, an Arab country, an Islamic country, to organise the World Cup," he said. Qatar's media has spoken of a "systematic conspiracy" by European rivals. Al Sharq newspaper slammed "the arrogance" of some European countries. On a recent European tour, Foreign Minister Mohammed bin Abdulrahman bin Jassim Al Thani said in the media interviews that there was "a lot of hypocrisy in these attacks". World Cup 'enemy' "They are being peddled by a very small number of people, in 10 countries at most, who are not at all representative of the rest of the world," he told Le Monde without naming those involved. After a recent British media report on the hacking of opponents of Qatar's World Cup hosting, a government official warned: "Qatar will not stand by when confronted by such baseless allegations, and all our legal options at our disposal are being explored to ensure those responsible are held to account." The bitterness expressed in some newspaper editorials is starting to be seen in comments by some officials. Sheikh Ahmed bin Hamad Al-Thani, a member of the Qatar Football Association executive, told Al-Sharq in an interview published Tuesday: "For me, the presence of the enemy is a blessing and not a curse, because this may push you to do your work in the best possible way." Hassan Al-Thawadi, secretary general of Qatar's organising committee, told Al Jazeera television that the Gulf state's unnamed opponents were jealous of its hosting. "The campaigns are due to the fact that Qatar is an Arab country that was able to compete as equals and snatch the hosting of the tournament." He said the attacks were based on "the stereotyped image of the Arab world, which is one of the reasons we fought to host the World Cup, to change the stereotyped idea about Arabs." A European diplomat in Doha said the Qatar government had reached "the end of the line with the criticism." "They blame us even though very little is coming from governments," added the diplomat, speaking on condition of anonymity because of the sensitivity of the topic.
Москва