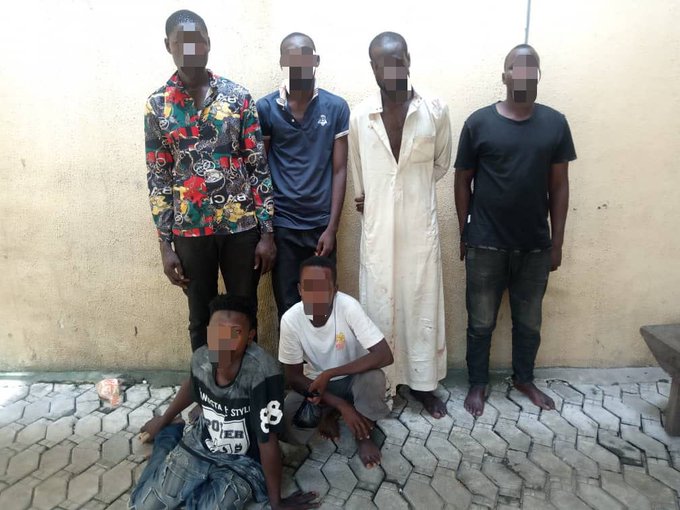 The Lagos State Police Command has announced that six men have been apprehended by the force for the alleged kidnap of an eight-year-old girl. The Police Public Relations Officer in Lagos, SP Benjamin Hundeyin, made this known via his Twitter page on Tuesday. Hundeyin, who posted a picture of the suspects, said the victim is

Today24.pro
The Darkest Secret and Tragedy of Edwin Valero Sam Bankman-Fried could face extradition from the Bahamas to the US: Here's how, legal experts explain Portuguese artist Santiago Ribeiro exhibit in Moscow Anthony Joshua returns to America in search of new coach ahead of boxing return and links up with trainer Virgil Hunter