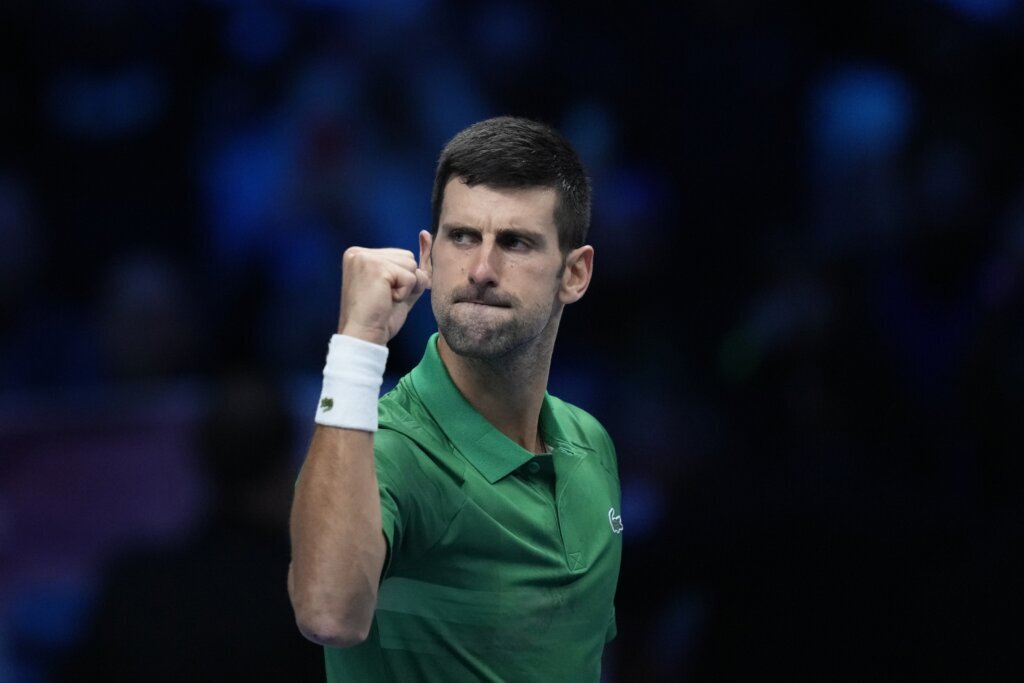 MELBOURNE, Australia (AP) — Novak Djokovic is set to be granted a visa to play in next year’s Australian Open despite his high-profile deportation in January.

The Australian Broadcasting Corp. on Tuesday said it had confirmed newspaper reports that the immigration minister had overturned a potential three-year exclusion period for Djokvoic.

The Australian Border Force has previously said an exclusion period could be waived in certain circumstances — and that each case would be assessed on its merits.

The 21-time Grand Slam singles champion wasn’t allowed to defend his Australian Open title this year after a tumultuous 10-day legal saga over his COVID-19 vaccination status that culminated with his visa being revoked on the eve of the tournament.

Djokovic arrived at Melbourne Airport as the world’s top-ranked tennis player with a visa he’d obtained online and what he believed to be a valid medical exemption to the country’s strict laws for unvaccinated travelers because it was endorsed by Tennis Australia and the government of Victoria state, which hosts the tournament.

Confusion reigned, generating global headlines. As it transpired, that medical exemption allowed him entry to the tournament, which required all players, fans and officials to be vaccinated for the coronavirus, but not necessarily to enter the country. It was rejected by the Australian Border Force.

Alex Hawke, Australia’s immigration minister at the time, used discretionary powers to cancel Djokovic’s visa on character grounds, stating he was a “talisman of a community of anti-vaccine sentiment.”

Australia has had a change of government and changed its border rules this year and, since July 6, incoming travelers no longer have to provide proof of COVID-19 vaccinations. That removed the major barrier to entry for Djokovic.

It allowed him to apply to new Immigration Minister Andrew Giles to reconsider his visa status.

Djokovic indicated Monday at the ATP Finals in Italy that his lawyers were communicating with the Australian government with a view to him contesting the Jan. 16-29 Australian Open.

CT man who vanished in 2013 found dead in NY

England's Sterling to return to Qatar

Today24.pro
Marin commercial property sales sapped by interest rate hikes Anthony Joshua returns to America in search of new coach ahead of boxing return and links up with trainer Virgil Hunter Portuguese artist Santiago Ribeiro exhibit in Moscow Sam Bankman-Fried could face extradition from the Bahamas to the US: Here's how, legal experts explain