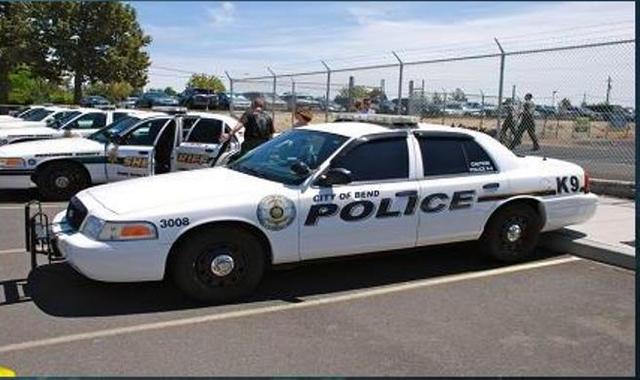 Edward Hernandez-Corchado was taken into custody on November 11 after a week-long online messaging investigation. Authorities said a 26-year-old Portland resident believed he was talking with a 15-year-old girl from central Oregon and began to make plans to meet "the girl" at a Target in Bend.

The meeting was set for 8 p.m. at the store, with a stated plan of going to a hotel and having sex. When Hernandez-Corchado showed up, he was arrested and taken into custody, authorities said.

The Reynolds High School teacher was booked in the Deschutes County Jail on charges of online sexual corruption of a child, attempted rape, attempted sodomy, attempted encouraging child sex abuse, attempted contributing to the sexual delinquency of a minor and luring a minor for sexual conduct.

Officials in Bend believe there may be more victims. Anyone with information is asked to call the Multnomah County Sheriff's Office tip line at 503.988.0560.

I’m a beauty pro – here’s how I fix my powders so they’re just like new, it takes five minutes and works every time

Today24.pro
Man repeatedly punched Columbia protester, knocking her out: NYPD Five ways struggling families can get free cash to help pay for food this Christmas ‘People need to stop getting mad at non tippers and start getting mad at the apps’: Lyft driver paid $50 for ride that cost $242 The Darkest Secret and Tragedy of Edwin Valero